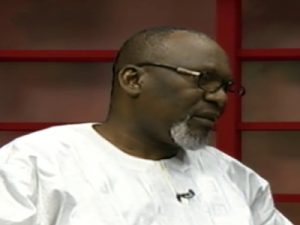 A don and first Nigerian Professor of Company Security law, Prof. Joseph Abugu, opined that EFCC should retain prosecutorial powers over only serious economic crimes “My first concern is the object of stripping the EFCC of prosecutorial powers. Will that result in more prosecutions or expedite delivery of justice? I think not. ‘’Prosecutorial agencies, including the Police, ICPC, Ministry of Justice, and the EFCC, need more skilled prosecutors, well remunerated advocates, a court system populated by knowledgeable judges and more facilitative procedural rules to hasten delivery of judgments,” he said. 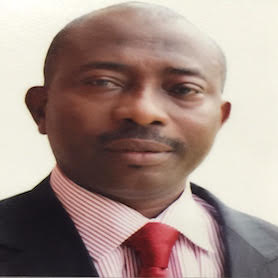 Immediate past Solicitor General of Lagos State, Mr. Lawal Pedro SAN, submitted that the EFCC’s  prosecutorial powers should not be removed until the government was ready to establish and fund an independent Prosecution Office for Economic and Financial Crimes, POEFC, which shall not be subject to the chairman of EFCC in deciding whether or not to prosecute any suspect after reviewing the EFCC’s investigation case file. He said:  “This has become necessary in view of the provision of the ACJ Act/Law which prevents trial courts from entertaining application from defendants to quash a charge/information on ground of insufficiency of evidence until the prosecution has closed its case.” 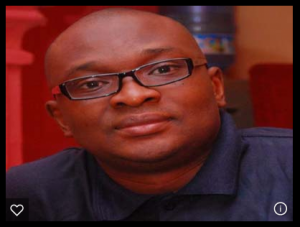 HURILAWS- Legal/Programme Officer, Mr. Collins Okeke, on his part, maintained that powers to prosecute should be vested in an independent prosecuting agency and called for the establishment of a National Prosecuting Agency.