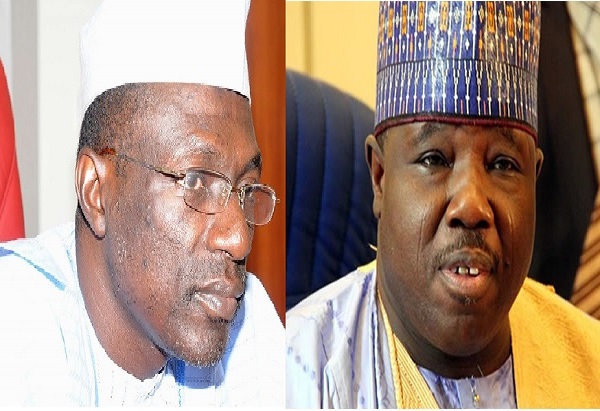 The Supreme Court on Tuesday gave order restoring jurisdiction to the Court of Appeal, Abuja, to determine all appeals arising from the Peoples Democratic Party (PDP), leadership dispute.

Justice Walter Onnoghen, the Acting Chief Justice of Nigeria, led three other justices of the court to arrive at the decision.

The Appeal Court had on Oct. 18, suspended hearings into the various applications pending the decision of the apex court.

The appellant had also challenged the decision of the court of appeal to allow Eyitayo Jegede to appeal against his substitution as PDP candidate for the forthcoming Ondo governorship election.

On June 29, Justice Okon Abang of the Federal High Court upheld Sheriff as the Acting National Chairman of the party.

The decision bestowed the Sheriff’s faction of the PDP the right to conduct governorship primary of the party for the Nov. 26 Ondo State governorship election.

The appellate court had on Nov.11 granted the trio (Jegede, Makarfi and Obi), the leave to appeal against those decisions.

However, the Sheriff faction had immediately challenged the two rulings at the Supreme Court.

Nwofor had argued that the court was stripped of its jurisdiction the moment the appeals were entered at the apex court.