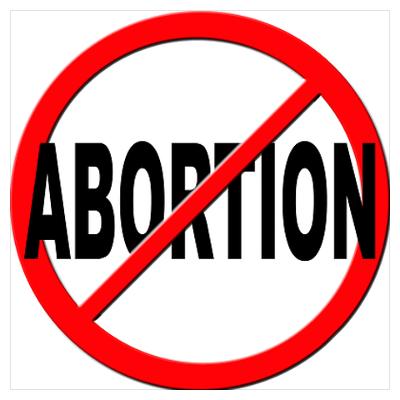 A 19-year-old man, Olamilekan Yusuf, was on Tuesday arraigned in Lagos for allegedly procuring abortion drugs for his 14-year-old girl friend.

Yusuf, who resides at Turner Eradiri Str., Ajegunle, Lagos, is facing one charge of procurement of abortion drugs at an Apapa Magistrates’ Court.

The Prosecutor, Sgt. Olusegun Kokoye, told the court that the accused committed the offence on Oct. 27 at his residence.

He alleged that the accused, who was having affair with the 14-year-old girl, had slept with her on several occasions.

kosoye said the accused and his lover were neighbours.

“When the accused discovered that his girl friend was pregnant, he convinced her to take abortion drugs, since they were not both ready to cater for a child now.

“The young girl started having severe stomach pains after taking the abortion drugs and she was also bleeding.

“The parents of the 14-year-old girl discovered that their daughter was acting strange and was also in so much pain, they decided to take her to the hospital for medical attention.

“ The girl later confessed to her parents that Yusuf, who was responsible for the pregnancy, gave her drugs terminate the pregnancy.

“ The case was reported to the police and the accused was immediately arrested,’’ Kokoye told the court.

He said the offence contravened provisions of Section 145 of the Criminal Law of Lagos State, 2011.

The accused, however, pleaded not guilty to the charge.

The Magistrate, Mr M.A Etti, admitted the accused to bail in the sum of N100, 000 with one surety in like sum.

Adeleke is Qualified to be Governor, Says Appeal Court