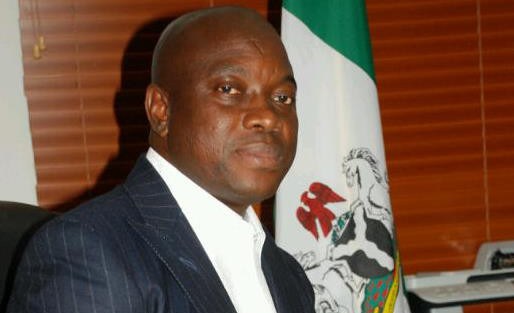 An FCT High Court, Wuse, on Friday adjourned till November 17 the alleged corruption case against Lawrence Pepple and Henry Ogbulue.

The defendants were aides to Kingsley Kuku, a former adviser to President Goodluck Jonathan on Niger Delta, who is believed to be currently on the run outside Nigeria.

Justice Mamman Kolo granted the adjournment following a letter by the prosecuting counsel, Faruk Abdullahi, that he was out of the jurisdiction for an official engagement.

Mr. Kolo had at the last hearing adjourned the cases at the instance of the counsel to the defendants, Jay Jay Ezeuko.

Messrs. Pepple and Ogbulue were separately arraigned by the Economic and Financial Crimes Commission for criminal conspiracy and fraudulent acquisition of property while in office as public servants.

Their offences contravened Section 26(1)(b) of the Corrupt Practices and Other Related Offences Act, 2000 and punishable under Section 12 of the same Act.