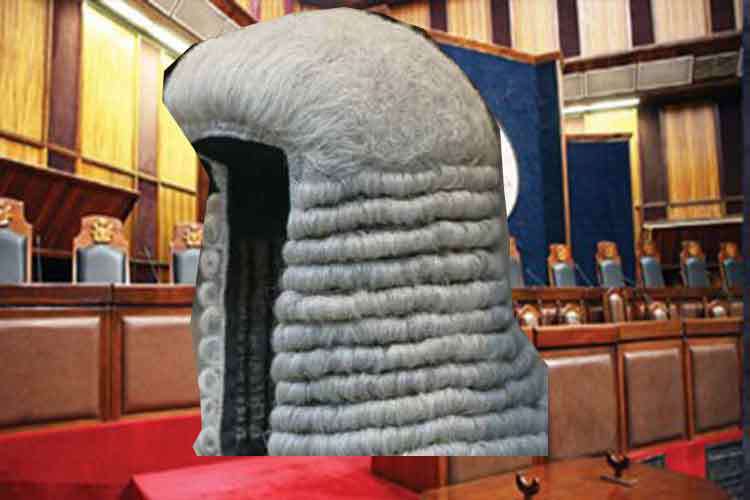 In a nationwide crackdown, the Federal Government last night began rounding up judges suspected to have aided and abetted corruption in over the years. But, the arrest of the judges, which was carried out by operatives from the Department of Security Services, was in relation to those who allegedly took huge cash to pervert the cause of Justice before, during and after the 2015 general elections.

It was gathered that among those taken into custody last night were two Supreme Court justices, who allegedly played ignoble but crucial roles in subverting judgement in favour of one of the two leading political parties in Akwa Ibom State and another state in the South East. Three judges from Sokoto, Bauchi and Kano were also taken into custody for allegedly collecting bribes, according to a top source involved in the operation.

Similarly, a popular Federal High Court judge in Abuja from the South West and another who recently countered his colleague’s judgement relating to the ongoing PDP crisis, was also picked up. Also taken into custody last night, were some suspected fraudulent court registrars, believed to have aided and abetted the sale of justice. Another federal high court judge, who lives in Apo area of Abuja, had his house surrounded by DSS operatives as at the time of going to press but the secret police could not break in.

The judge who recently freed a retired Air Force officer accused of taking bribes running into billions of Naira, was scared and was calling for help, not knowing why he was surrounded by armed security men. A top Federal Ministry of Justice official said last night: “The Federal Government has commenced the arrest and detention of some corrupt judges as part of its effort to cleanse the judiciary. “This exercise has just begun and will continue until the bad eggs are flushed out to give the country a new lease of life. ” The operation may not be concluded tonight but I can assure you that we will carry it to a logical conclusion in the overall interest of the nation,” the official said