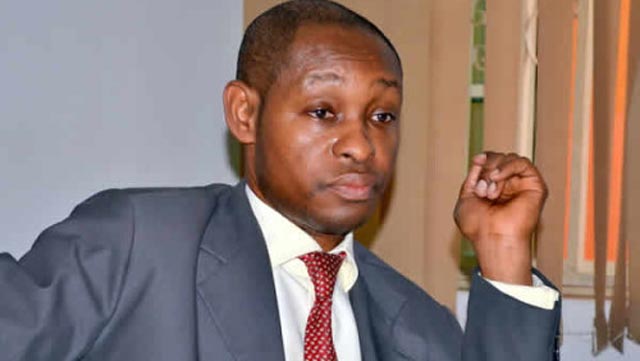 The Centre for Social Justice (CSJ) has dragged the Federal Government to court over alleged violation of health laws in the country.

The Lead Director of the centre, Eze Onyekpere said in a statement on Monday that the suit at the Federal High Court Abuja was for the enforcement of the provisions of the National Health Act (section 11 (2) (a) on the Basic Health Care Provision Fund.

He listed parties to the suit as the CSJ and the registered trustees of the Nigerian Medical Association (NMA) as the plaintiff, while President Muhammadu Buhari, the Senate, the House of Representatives, the Minister of Finance and the Attorney-General of the Federation (AGF) and Minister of Justice as defendants.

It also seeks a Declaration that the 5th Defendant as the Chief Law Officer of the Federation is under a public duty to advise the 1st – 4th Defendants to implement, execute and give effect to the National Health Act of 2014, particularly Section 11(2) (a) thereof, being a legislation duly passed by the 2nd and 3rd Defendants and assented to by the 1st Defendant.

It also asked for: “An Order directing the 1st Defendant to include a grant of not less than one percent (1%) of the Consolidated Revenue Fund of the Federation which is to be transferred to the Basic Health Care Provision Fund in the 2017 Annual Budget or Estimates of Revenues and Expenditure of the Federation to be laid before the 2nd and 3rd Defendants.

“An Order directing the Defendants jointly and severally to ensure that under the 2017 Annual Budgeting Process of the Federal Government of Nigeria and in subsequent Annual Budgeting Processes provisions are made for grant and transfer of not less than one percent (1%) of the Consolidated Revenue Fund of the Federation to the Basic Health Care Provision Fund established by the National Health Act of 2014.”

Lawyer Advocates use of Arbitrators for Economic Development