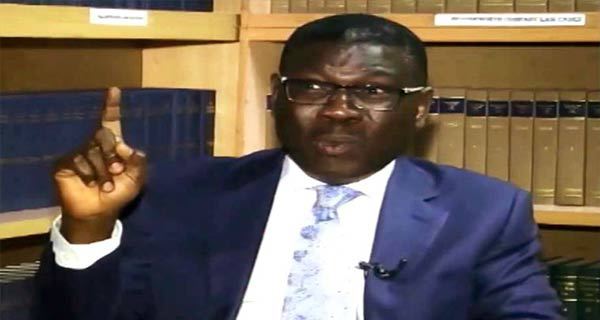 Lawyers who deliberately abuse the judicial process by employing delay tactics should have their practice licences withdrawn, a Senior Advocate of Nigeria (SAN), Kemi Balogun, has said.

According to him, several cases are delayed by lawyers who file frivolous applications even when they know they are on the wrong side of the law.

Balogun said such practice, which to him amounts to misconduct, has persisted because perpetrators have not been sanctioned to serve as deterrent to others.

“Some of us view it (deliberate delays) as misconduct. In other climes, the licences of such ones will be seized. The moment lawyers get disciplined, legal practice will be better, and the economy will be better for it” he said.

Balogun, who chairs the Law Week Committee of the Nigerian Bar Association (NBA), Lagos Branch, spoke in Lagos at a briefing on the event to hold from October 5 to 8, with the theme: Judicial Independence and the Democratic Process.

According to him, some foreign investors avoid Nigeria because of how long it takes to resolve commercial disputes.

The SAN recalled that an investor took a multi-million dollar investment to another African country where cases are decided in less than five years, unlike Nigeria where he said cases last up to 15 or more.

Balogun said the law week’s opening ceremony would be chaired by former Supreme Court Justice, George Oguntade. Former NBA president Olisa Agbakoba (SAN) will give the keynote address, while there will be technical and breakout sessions featuring over 10 SANs and other experts.

On why the theme was chosen, Balogun said: “The theme is especially germane in light of perceived assault on judicial independence and the deleterious impact such anomaly may have on our nascent democracy.”

Consent of Attorney General not Required for Garnishee Proceedings on Government...