Home Court room news Woman, 3 others in court over sale of baby 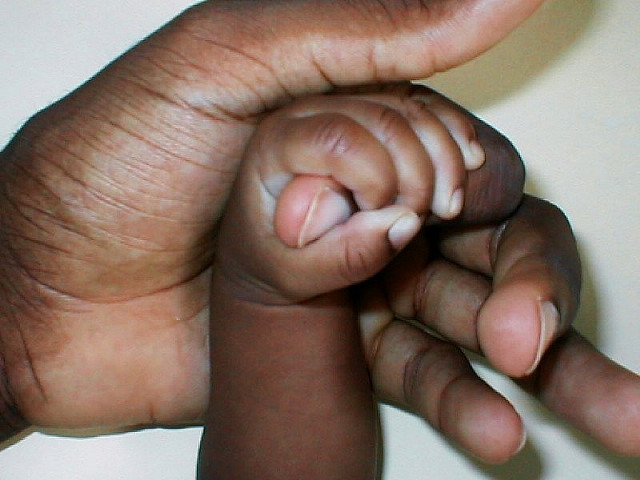 A woman, Ifeoma Eke and three others on Wednesday appeared before an Enugu East magistrates’ Court for selling her baby for N500, 000.

The four accused persons were arrested in Feb 19, 2016 for operating a baby factory at Ogwuajor Akpa- Nike in Enugu East Local Government Area of the state.

The prosecution, Mrs Peace Okpara told court that the accused persons operate a business where young women would be made pregnant, nursed and the baby will be sold out after birth.

Okpara said that certain amount would be given to the baby’s mother based on the agreement between the mother and the accused persons.

According to her, the first accused person gave birth to her baby, after which she conspired with the other accused persons and sold out the baby for N500, 000.

The Magistrate, Mr. Chuks Mbah who had granted the accused bail in March declined jurisdiction when the matter was mention for hearing.

He ordered that the case file be transferred to the Director for Public Prosecution (DPP) for advice.

Promotion in Public Service a ‘Privilege, not a Right’ – Court