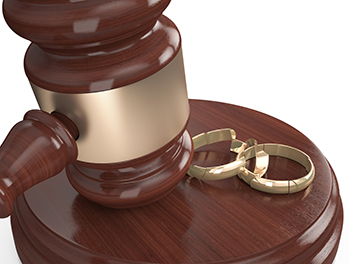 A 27-year-old woman, Achonu Ugochi, was on Monday brought before a Surulere Magistrates’ Court in Lagos for allegedly threatening to pour petrol on her co-tenant and set her ablaze.

The accused, who resides at No. 40, Ashiata St., Orile-Iganmu, is facing a four-count charge bordering on assault and threat to life. The accused pleaded not guilty. But the Prosecutor, Sgt. Christopher Okoliko, insisted that the accused committed the offences at about 4.30 p.m. on Aug. 19 at Orile-Iganmu, Lagos.

“The accused also detained the complainant and her family in her house by locking the gate to their apartment with a padlock, thereby depriving them of their liberty,’’ he told the court. The offences contravened Section 56 (a), 170 and 270 of Criminal Law of Lagos State, 2011. Sections 56 (a) and 170 provide one year imprisonment, while Section prescribes two years for deprivation of liberty.

The accused pleaded not guilty and was granted bail in the sum of N100, 000 with one surety. The Magistrates, Mrs M.I. Dan-Oni, fixed Aug. 28 for mention.