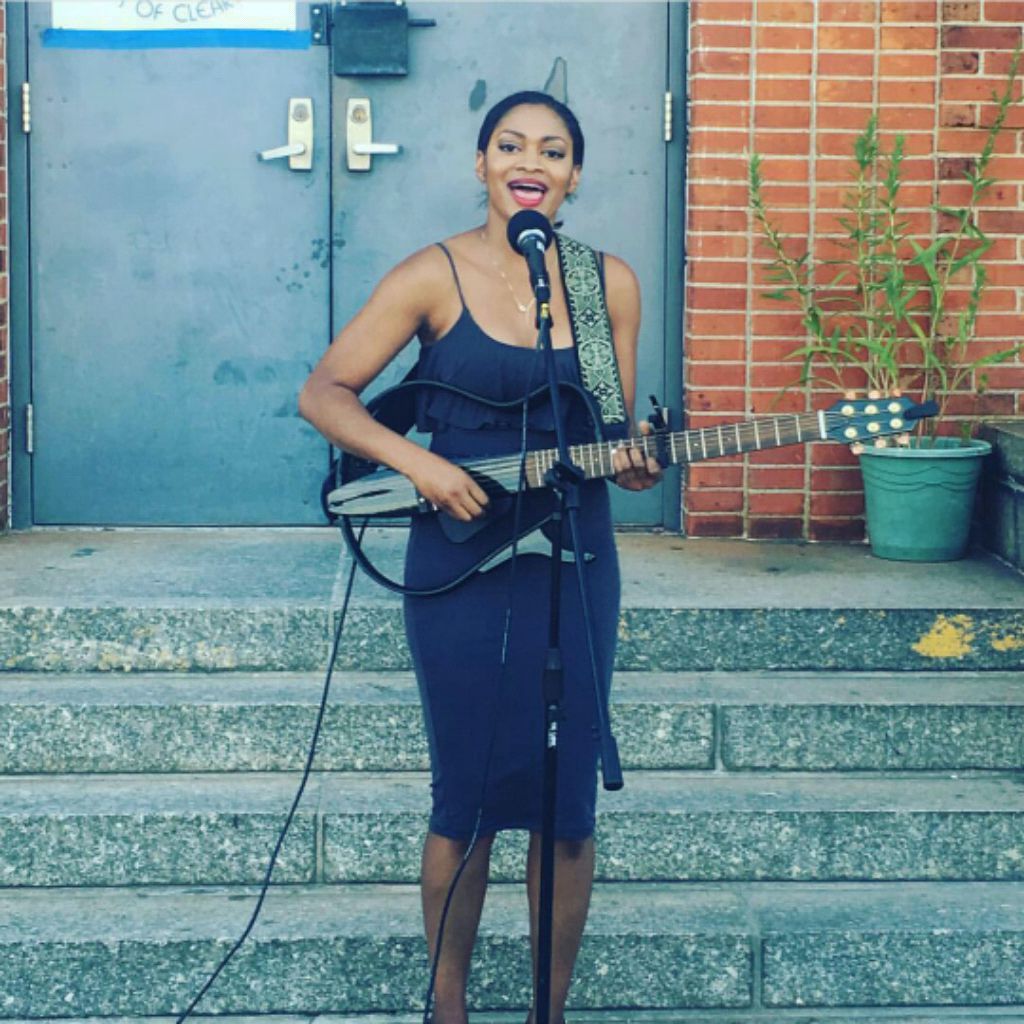 Much-loved former governor of Cross River State might have been an astute politician and a celebrated governor, but his love for music is public knowledge.

He has even played his saxophone at many events, to tell us music is second nature to him. So, should any of his children decide to take after him, it is simply genes doing their duty of filial preservation.

For Xerona Duke, a graduate of law from University of Nottingham, UK, mixing law with music is something her father would have to share in the blame.  At least she inherited his genes and the ‘old boy’ can’t come to equity with clean hands.

“I have been into music for as long as I could remember. As I said, my father introduced me to music as an infant and I started studying it when I was about 5 years old. Since then, my repertoire has grown and expanded with my exposure. My type of music is just music- music for your soul, if you will. I concentrate on creating good music that makes people think and open their consciousness,” she says in an interview.

Xerona is now into entertainment law.
Send your press release/articles to: