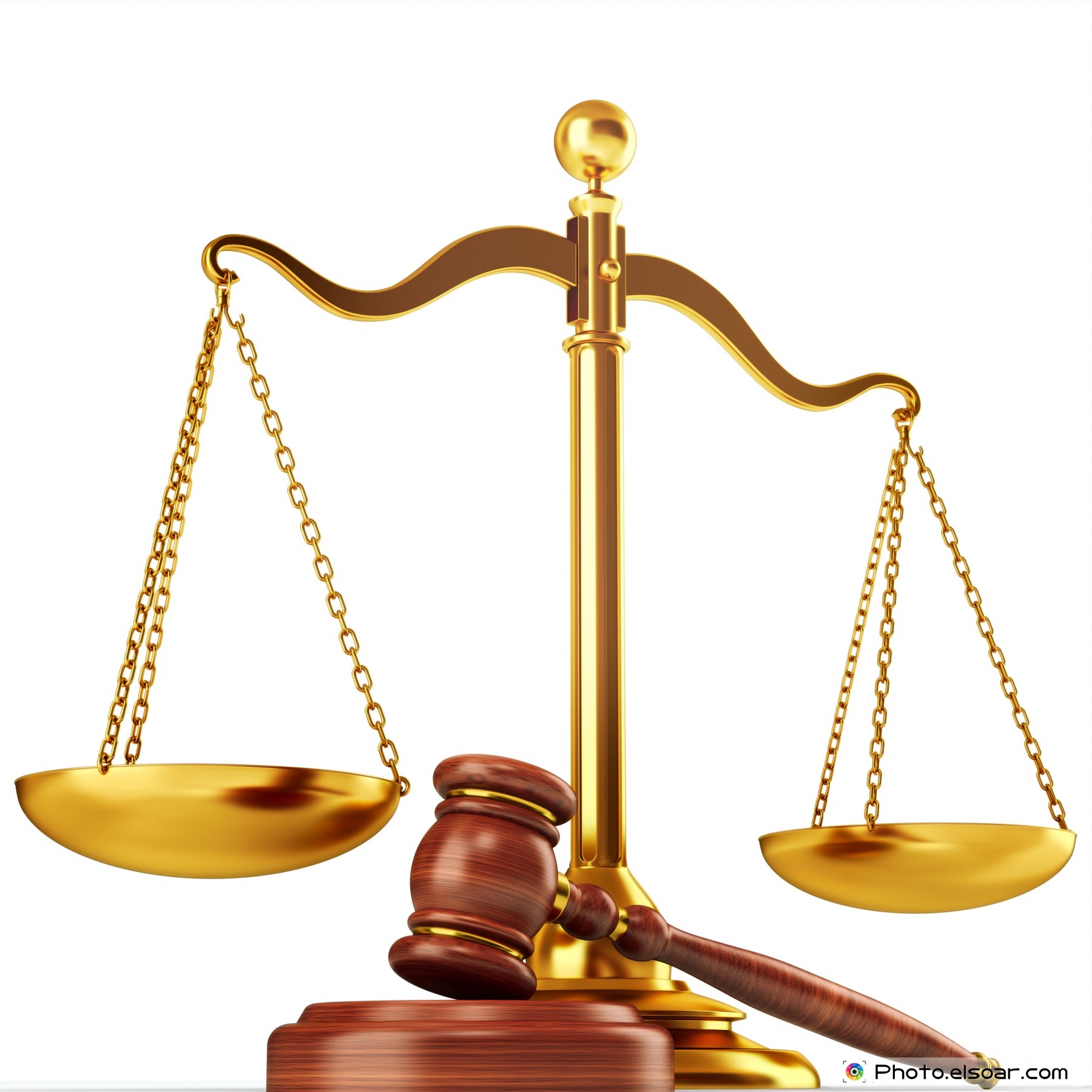 The committee headed by  the Secretary of the National Judicial Service Commission, Mrs. Bilkisu Bashir, was tasked “to coordinate a comprehensive reform of the country’s judiciary”.

The Senior Special Assistant on Media to CJN, Awassam Bassey, said  in a statement that the committee was given a month to submit its report.

According to Bassey, an Assistant Director of Administration in the Supreme Court of Nigeria, Mr. Royal Sunday Issah, will serve as the Secretary of the committee.

Justice Onnoghen mandated the committee to call for memoranda from former Chief Justices of Nigeria, Presidents of the Court of Appeal, Chief Registrars, “and other stakeholders on the way forward”.

The CJN was quoted to have said while inaugurating the committee in Abuja on Friday that there was a need for a holistic review of the operations of the nation’s judiciary.

The CJN observed that the judiciary had been stagnated for years while other arms of government continue to undergo reforms.

The CJN was quoted as saying, “You will agree with me that over time, the Judiciary, due to its conservative nature, had stagnated in its operations while the other arms of government have continued to undergo reforms.

“It is now more urgent than ever to undertake a holistic reform of the Judiciary”.

By its terms of reference  committee is expected, “To carry out a comprehensive analysis of the administrative structure and operations of the three arms of the Government with a view to exploring areas of comparative advantage and mutual cooperation.

“To undertake a comprehensive review of the operations and condition of service of the Nigeria Judiciary with a view to enhancing general efficiency and effectiveness.

“To call for memoranda from former CJNs, PCAs, CRs, and other stakeholders on the way forward.

“To create a professional/management structure for the administration of the Judiciary with – a “Head” well versed in Judicial Administration.

“To create a professional Bailiffs and Sheriffs’/Judiciary Police Department.

“To propose a pooling policy and recommend a rule to empower the Federal Judicial Service Commission to commence the operation of a pooling system of Senior Officers within the Judiciary.

“To propose and recommend to the National Judicial Institute the review of its training syllabus to include short term courses for certification of Judiciary Personnel with a view of enhancing their career development.

“To make any other recommendations that will help in repositioning the Judiciary for optimal performance.”

The chairman of the committee, Mrs. Bilkisu Bashir, was said to have pledged that the committee would leave no stone unturned to ensure that its report “will make the country’s judiciary one of the best in the world”.