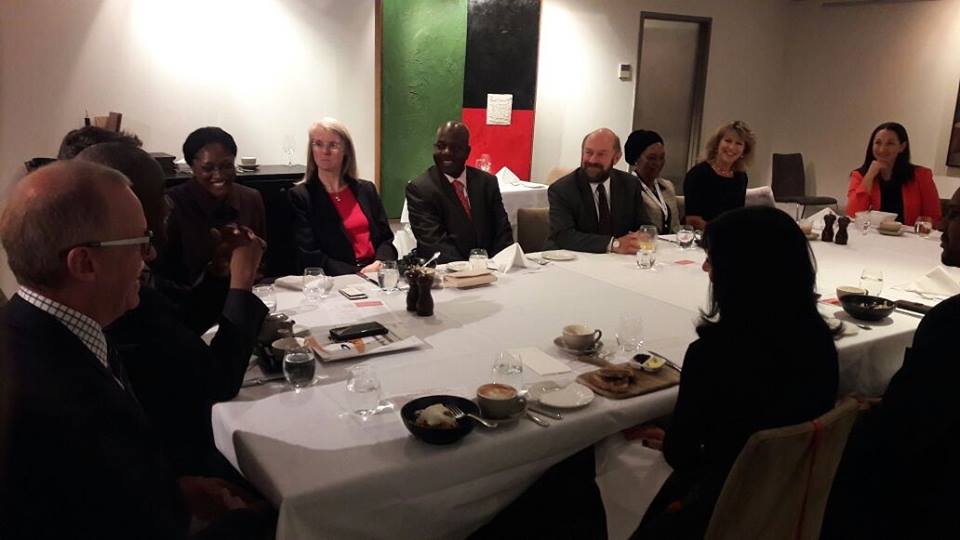 The Victorian Bar is a private, voluntary, self-funded, non-profit professional association of barristers who practise in Victoria. The Victorian Bar has responsibility under the Legal Profession Uniform Law (Victoria) for making the legal profession rules that govern how barristers perform several functions delegated by the Legal Services Board (the peak legal regulatory body in Victoria).

All Victorian Bar activities are managed by a Council of 21 members. Council elections are held each year and followed by the appointment of office bearers. Council is assisted by a number of committees, associations and panels as well as administrative support from Bar Office staff.

As the Breakfast Meeting commenced, President of the NBA, Abubakar Balarabe Mahmoud, OON, SAN, gave a synopsis of the NBA noting particularly that the NBA has thirteen National Officers elected from Nigeria’s six geo-political zones, 125 active branches across the 36 States and the Federal Capital Territory, Abuja and has approximately 106,000 Legal Practitioners currently enrolled by the Supreme Court of Nigeria to practise law in the country as members.

He added that: “The NBA has developed and is currently implementing the NBA Strategic Plan focused on the areas of Regulation, Representation, Re-Engineering and Public Interest (3Rs-P); concluding that the NBA’s public interest initiatives relate to the promotion of the rule of law, protection of human rights, and administration of justice, conflict resolution, and economic development.

In the Corporate Commercial Session on “Money Laundering”, chaired by the NBA President Abubakar Balarabe Mahmoud, OON, SAN, the NBA President whilst delivering his opening remarks observed that money laundering had become a global issue threatening the economy of not only the developing nations, but also the developed countries. “This is one of the very topical issues we will be discussing,” said A. B. Mahmoud, SAN. “Money laundering has become a global issue. The issues of corruption and terrorism are threatening both the developed and developing nations.”

Participants at the 20th Commonwealth Lawyers Conference, Melbourne 2017 also included the Chief Justice of the Federation, Honourable Justice Walter Onnoghen GCON, SAN along with other Justices of the Supreme and Federal High Courts.

The theme of the 2017 conference, “Thriving in a global world: building on the rule of law” presents a unique canvass to consider legal issues in our globalised world that both innovate and challenge lawyers practising today.

The conference sessions focus on current trends in Corporate & Commercial law; the legal profession; the rule of law, and other contemporary legal topics. It is the ideal venue to meet and discuss with professional colleagues topics relevant to your professional area of interest. It boasts of a rich programme of innovative and truly unique educational, social, and networking events designed to ensure that all those who attend the conference will have an opportunity to conduct business, meet colleagues from different jurisdictions, exchange experiences, renew, and build friendships that will continue long after the conference closes. 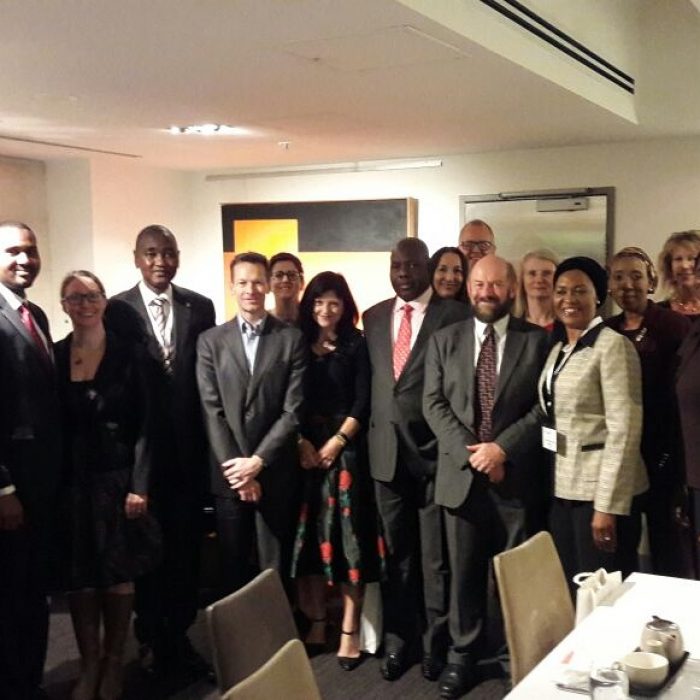 At the Breakfast Pally1 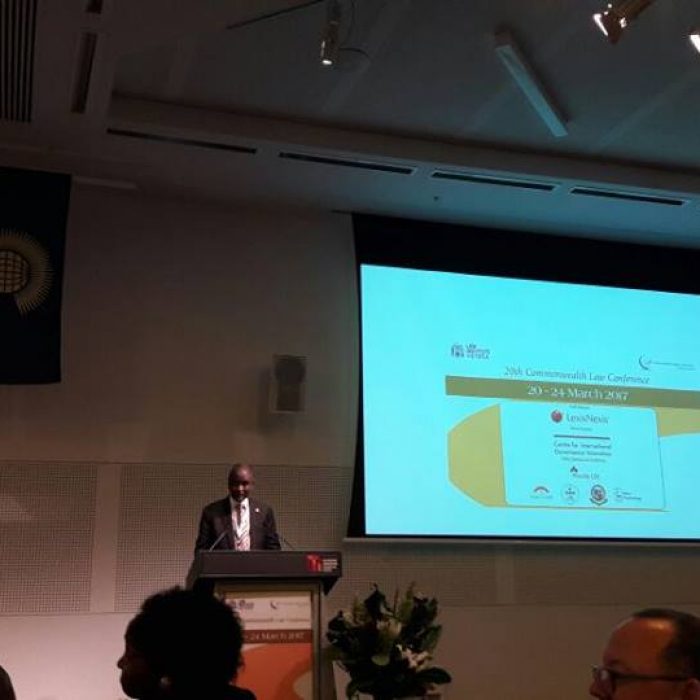 At the Breakfast Pally2 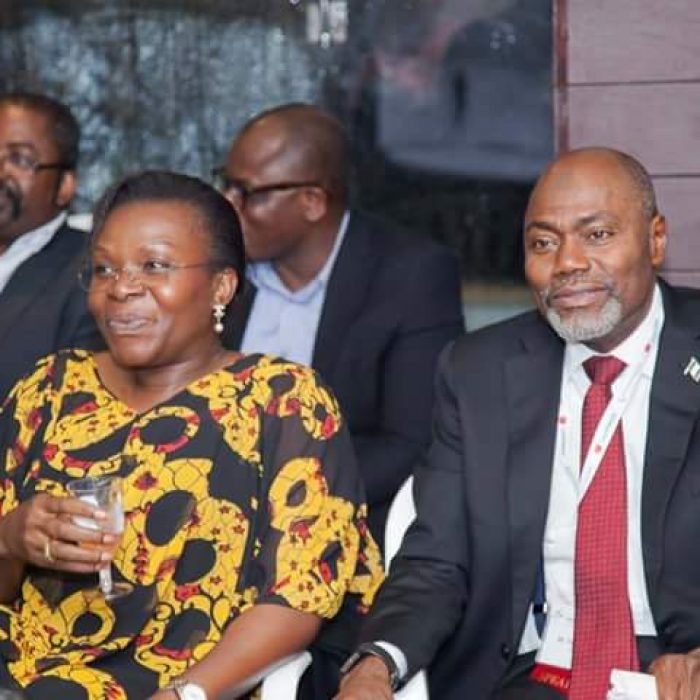 At the Breakfast Pally3 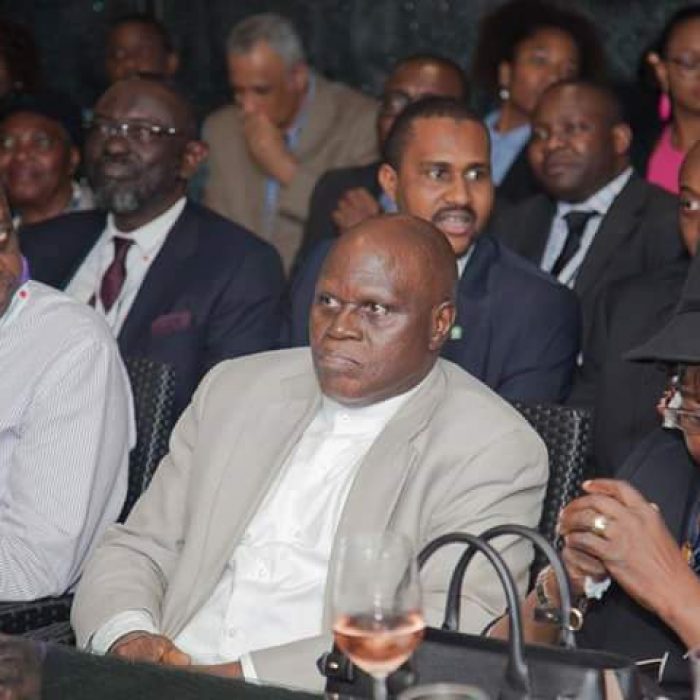 At the Breakfast Pally4 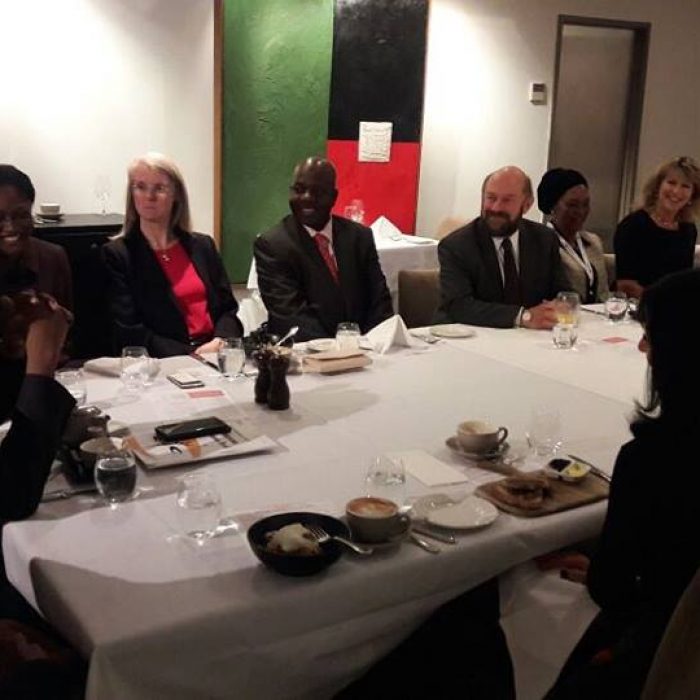 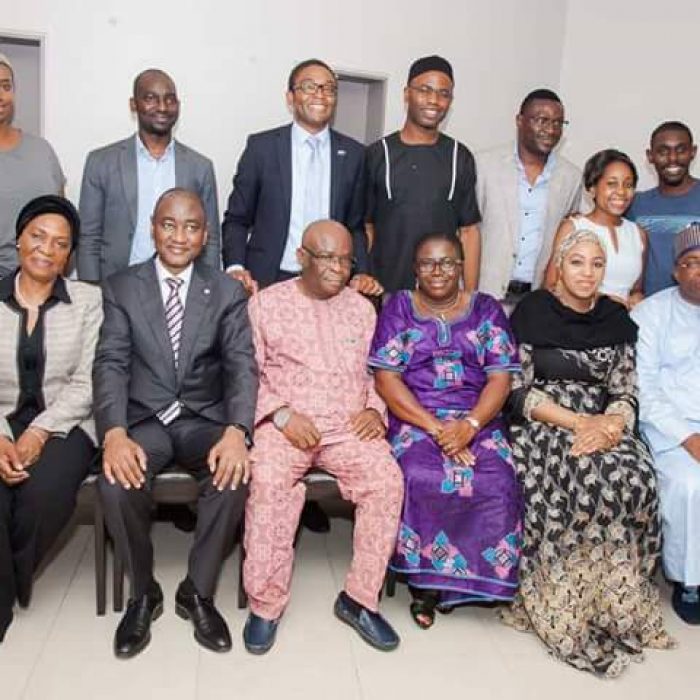 At the Breakfast Pally6 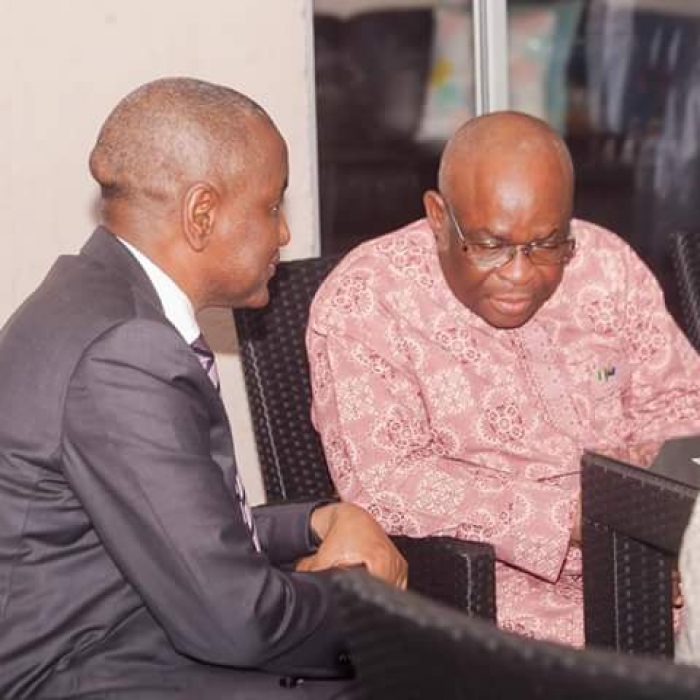 At the Breakfast Pally5