Home News Its 52 Hearty Cheers to the HAG Lagos State! 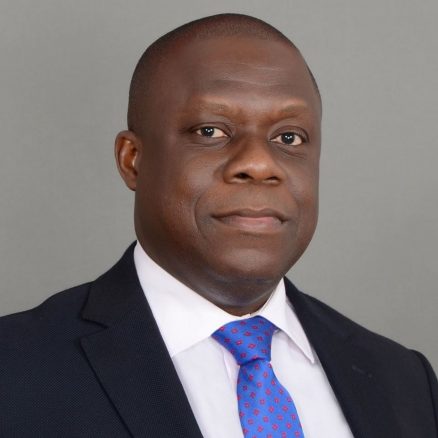 Mr. Mosediq Adeniji Kazeem, the Attorney General and Commissioner for Justice Lagos State was born in Lagos, Nigeria on 19th April 1965  to Late Honourable Justice Boonyamin Oladiran Kazeem a former Solicitor General of the Federation and Judge of Supreme Court of Nigeria and Princess Jemilat Adetoun Kazeem a daughter of late Oba Adeniji –Adele II of Lagos. Mr. Kazeem is married to Mrs. Ronke Kazeem and they are blessed with children.

Mr. Kazeem enjoyed a career in tax consulting and business advisory services in the defunct Arthur Andersen (now KPMG Professional Services) where he provided pre and post investment legal advise until 1996 when he established the law firm of Adeniji Kazeem & Co. Until his appointment as the Attorney General of Lagos State was the Managing Partner of Adeniji Kazeem & Co., a full service law firm with offices in Lagos and Abuja and representative offices in Calabar and Port Harcourt. The Firm is presently managed by his amiable wife Mrs. Ronke Kazeem who is also a lawyer.

Mr. Kazeem is a Notary Public and a member of the following organization: International Trade Mark Association, International Bar Association and the Chartered Institute of Arbitrators. He is also the National Legal Adviser of the Ansar-ud-Deen Society of Nigeria and the Secretary of the Ansar-Ud-Deen Education Trust, member of the Board of Governors of Ansar-Ud-Deen College Isolo.

The Lagos State Ministry of Justice is also set to embark on positive reform in justice administration through the implementation of the recommendations made at a two-day stakeholders summit on the administration of justice in the state.

We join the family, friends and colleagues of Mr. Mosediq Adeniji Kazeem  to wish him happy 52 years and many happy returns of the years ahead.