Home News Is That The Law? – Sam Omatseye Is Asking a Valid Question 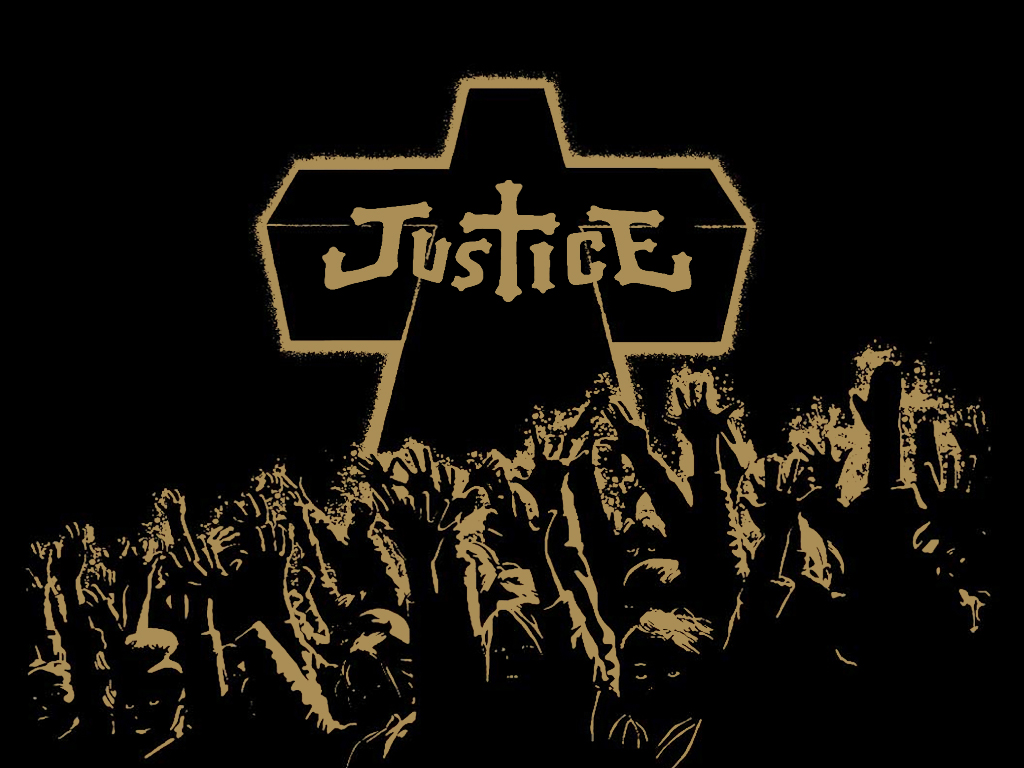 Though justice be thy plea, consider this
That in the course of justice, none of us
Should see salvation” – Shakespeare

Imagine that in the course of investigating the source and sinners behind the over $43 million, no one is caught, and the story peters out. Imagine further that names roll out, file before the court, get judgment that releases them back into the halcyon luxury of their homes. The names go home not as a roll-call of the damned but the justified of the land. Imagine also that, in the grass-cutter saga, Babachir David Lawal fizzes gloriously out of sight as quickly as he has snapped into scandal.

Both dramas ease into anti-climax. The courts and inquiry panels say goodnight, the pens freeze and gavels drop. The people sigh. The government pivots away to another business. The nation pines for another rite of officials behaving badly. Then follows the cynical rigmarole that leads from allegation to acquittal. We are fed with scandal as entertainment. We have seen it before. We are blessed because we shall be entertained again very soon. We don’t need to stay tuned. Its channels will find us, even when we are not paying attention.

It is this scenario that propelled me in the past few weeks to herald the virtue of justice over law. It is not enough that the law should acquit a person. The society should know that it has had justice. When that fails, the law fails. Some reactions, especially from lawyers, have cavilled at my view, accusing me of calling for arbitrariness. They claim my view will usher in chaos and tyranny in the court. Those who say that know little about the way justice works. They have become slaves of texts, or what in jurisprudence is called textualism or originalism.

They believe that the law is the end of all things. But as Apostle Paul said, the law is only a school master, and a shadow of a better spirit, the spirit of the law. Students of history know what damage the law can inflict. Was it not the law that locked Nelson Mandela away for 27 years, that incinerated millions of Jews in concentrated camps, that swept Awo in Calabar prisons, sprang Hitler as Chancellor of Nazi Germany, that justified Franco, anointed the tyrants of Rome like Caligula and Nero who almost obliterated Christians and others who made Christianity a tyranny.

ALSO READ   An Organization Must Reinvent Itself or Decay - A.B Mahmoud SAN

Was it not law that made blacks less human in America, hanged Ken Saro Wiwa here, deported Shugaba in the Second Republic, imploded France into a revolution and canonised violence in the names of Robespierre and Danton, blessed the shipping of millions of Africans across seas of no return, etc.

When law does not serve justice, we have nothing but the tyranny of lawyers who work for the despotic and manipulative elite. We should not speak of law as though it is a series of words of wisdom. Nor am I saying we should have no laws. We should, but we should bring it to social but not textual justice.

Some judges claim it is all about balancing. The lady of the law is blindfolded. But as Femi Falana (SAN) noted in an interview on my television show on TVC, the lady with veil over her face is no longer innocent. The best legal mind of his generation said, “she has been raped.” But that is partly due to the neo-colonial heritage of our laws.

We imported the western law into our land, and want to use it uncritically. Our society did not follow their historical pattern. Their law was based on their history, which involved revolutions, religious ferment, ideological collision and synthesis, economic stress and rebirth, colonial wars, cousin conflicts, etc. Their experience produced the law, and our founding lawyers schooled in London and the USA, imbibe their standards because the colonial fathers transplanted the laws here. With little adaptation, we consume and practise them.

We may call ourselves a nation of laws, but we are witnessing neo-colonial justice. This calls for activism that takes what is good and adapts it and jettison the alien. In addition to the story of Justice Ademola, Patience Jonathan, Ayo Fayose and the Ozekhome link, we have SGF Babachir Lawal and Ayo Oke. It means the people are not only happy to see their funds returned to the central bank as in Oke, and a process of accounting as in Lawal, but solution that involves justice. It is not about doing away with the law, but doing away with evil.

The lawyers rely on the western dictum that everyone is presumed innocent before they are guilty. That works in their societies because the law abides in their hearts. In the American squall to dislodge England, Benjamin Franklin said the revolution was in “the hearts and minds of the American people.” So, if their society roared into shape, ours is still a jungle. We cannot apply the law of well-bred dog to the sty of screaming pigs. You cannot bring the ways of organised society into a jungle and expect it to bring justice. That is why Nigerians presume their public officers guilty even if courts declare them innocent. A breach of contracts festers between the judiciary and the society.

Law should serve our culture for justice, not the western system that sets the powerful loose. Scholars of law have interpreted Shakespeare’s play, Merchant of Venice, to show how technicalities can destroy justice. Shylock asked for the pound of flesh of his debtor. He rebuffed lawyers and judge who begged him for leniency. He insisted on the law. When the knife was dangled, he was warned against any blood drop. Shylock asked, “is that the law?” This was a case of justice using technicalities. The judge could have argued that the blood is part of the flesh. As the Bible says, the life of flesh is in the blood. But because Shylock was savage, the law smiled on the debtor. Hence, a character, Bassanio, asked the judge to “wrest once the law to your authority. To do a great thing, do a little wrong.” To do wrong here is a plea to pragmatic use of texts for the good of all.

Ifedapo Adams Adedipe in response to my column last week ran away at a tangent. He described my comments as “unfair, and unjust attack on judges and lawyers. As the lawyer who argued the matter for Patience Jonathan, I can confirm to you sir, that the EFCC did not appear in court. Neither did it file any form of defence. To expect a judge to nonetheless wait for EFCC at its own pleasure to come to court is to expect too much from the courts. And regrettably, for a senior journalist to conclude, without knowing all the facts show (sic) how human we all are after all. So, it is not all lawyers that need to be saved. So too are our all-knowing journalists, who are too busy to investigate matters before judging others.”

I appreciate the false humility in the latter end of that note from the senior advocate of Nigeria. Before I address those jabs, let me reiterate his confirmation of my agony with the so-called SANs. How could a man who has risen to the top bracket of lawyers truly want to defend a woman who was first lady and had no job by law and even in practice except being an absentee permanent secretary in Bayelsa State? How could he even do that and be proud of it? Was he not supposed to question her on how she came about $5.9 million? He should know, if he doesn’t already, that SANs like him are not the beloved people of our society when they defend cases of such low moral content.

He says EFCC could not keep the court waiting for too long? How long? A few months. How many SANs have complained over the many cases of corruption that have endured years in court without verdict. Some cases have been in court for about a decade and they have thrived on dubious technicalities. And behind any such delayed case is a SAN. Because Adedipe was clouded by his case, he could not read my article for truth the way he reads his law for technicalities to defend the ilk of Mama Peace. I investigated and found the disgust of a judge who hurriedly asked for the money to be released to the woman.

Most SANs have rigged the law for the elite, and they are partners in darkness.

Just as Bassanio in Merchant of Venice, we need avenging angels of technicalities who bend the law for justice. They know the law is an ass but would not let it ride us.

Court Sentences Man to Death by Hanging for Robbery