Home News The Age of Electronic Wills are Here: Whither the Nigerian Law 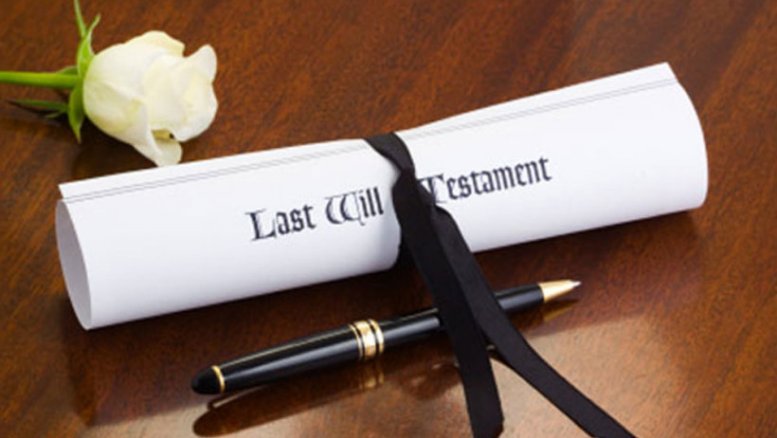 Wills and trusts has traditionally been an arcane practice area, known for things like lawyers using legal-size paper and terms like bequest, devise, and residue. These would soon be a thing of the past in developed and developing countries with the emergency of E-Will.

The state of Florida is taking the lead in considering changing the storied laws of probate to include electronic wills.

Surveys in the U.S. show that somewhere between 42% and 64% of people do not have any type of will or estate plan. An overwhelming percentage of people in the court system do not hire a lawyer. Considering that there are approximately 320 million people in the United States, there is a large need for advancements that make estate planning easier and more convenient.

Other countries have forged ahead in adapting wills to currently technology. Legal Zoom currently has a product in the U.K. called “Legacy” that lets people create and even update a digital will with their smartphone. The app lets people pass on their social accounts and passwords, and will even self-update when a beneficiary turns 18.  It should also be noted that Nevada has had an electronic wills law on the books since 2001, however that law simply allows for electronic signing and storage of a will.

The Florida Electronic Will Legislation

The proposed legislation allows people to have their signature witnessed by two people over a video conference, as long as a copy of that video conference is kept and stored. The bill also defines who or what can serve as a custodian for an electronic will for purposes of probating it in Florida:

The bill defines a qualified custodian of an electronic will as a person who meets all of the following requirements:

Absent from the bill are any mentions of electronic authentication (i.e. blockchain) or of making wills into smart contracts for estates under a certain amount with no challenges. Perhaps these changes will come in later legislation, or a court will evaluate them against the current law at some point.

The Company Behind the Legislation

While the idea of giving probate law a face-lift for the 20th century is an admirable goal, this bill is apparently being pushed by a private company and not by the state bar association. Bequest, Inc., is a Miami-based corporation that runs the website Willing.com. Bequest hired the national lobbying firm of Ballard Partners in 2016, and the electronic wills legislation was filed early in 2017. Matt Forrest, a lobbyist at Ballard Partners and registered lobbyist for Bequest, gave testimony (pdf, page 149) in favor of the bill in its first Florida Senate committee stop this year. It is likely that Bequest plans to launch a product enabled by this legislation in the near future.

Mr. Forrest, Representative James Grant (the sponsor of the House version of the bill), and Peter Dunbar (the lobbyist for the Florida Bar’s Real Property, Probate, and Trust section) were all asked for comment but did not respond.

Where Do We Go From Here?

Many people use the internet and their smartphones for their jobs and for most everything else. The legal industry has lagged far behind in offering people technology-based solutions for their legal needs, and areas like estate planning seem farther behind the curve than others.

Culled from the article:Electronic Wills, Access to Justice, and Corporate Interests