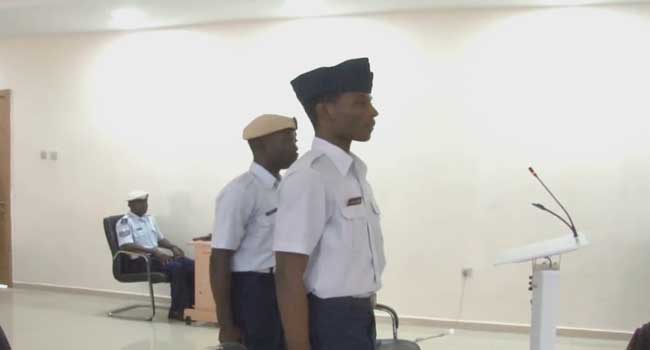 A General Court Martial of the Nigerian Air Force has arraigned one of its personnel, Aircraftman Bernard Kalu of Five-five-three Central Armament Depot, Nigerian Air Force, Makurdi, for the murder of his girlfriend, an Air Craftswoman, Oladipupo Sholape.

The accused, Benard Kalu, who is also standing trial for housebreaking, impersonation as a commissioned officer on Facebook with the intention to defraud the public, and attempt to murder one Samuel Onah.

While reading the six charges against the accused, President of the General Court Martial, Group Captain Elisha Bindul, said the accused had on March 12, 2017, gone to Sholape’s house at Compound 9, Block B, Flat 9 at NAF Base and shot her with an FM rifle with an intent of causing her death.

Kalu, however, pleaded not guilty to all six counts.

The trial was subsequently adjourned to June 2, following a motion for adjournment by Kalu’s counsel to enable him to respond to the charges preferred against his client. 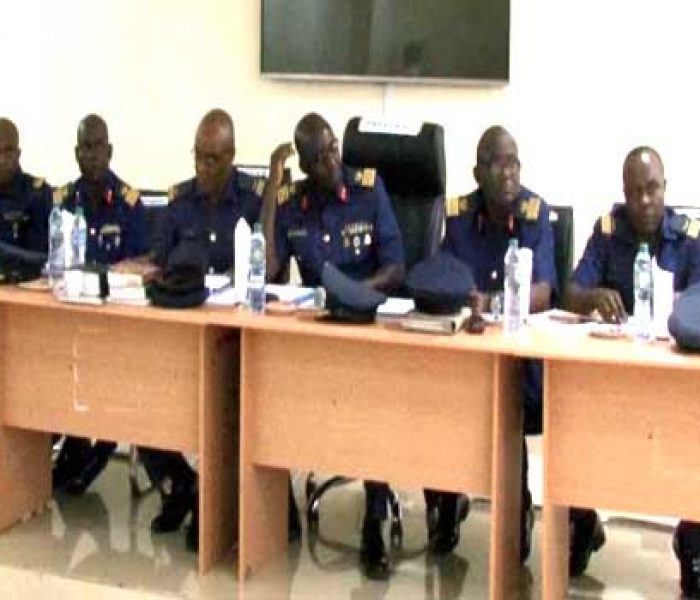 CJN Swears In Dongban-Mensem as Court of Appeal President