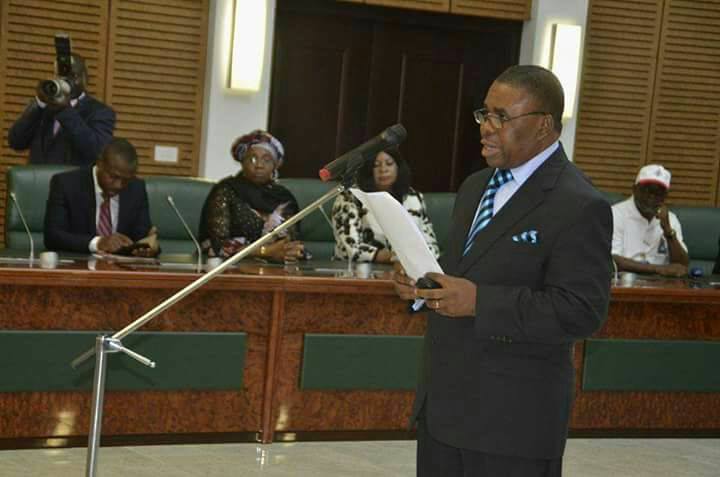 Akwa Ibom State Governor Mr Udom Emmanuel has sworn in Justice Godwin Jack Abraham, as the state Acting Chief Judge, with a call for an open channel of communication between the Legislature, Executive and the Judiciary.

Swearing in the acting Chief Judge at the Executive Council Chamber, Government House, UYO, Governor Emmanuel said this would allow for transparency and cross fertilization of ideas in the administration of the state.
He extolled the qualities of Justice Abraham urging him to use his wealth of experience to strengthen public confidence and also inject vigour into the judiciary.

Governor Emmanuel noted that the task before the new Chief Judge is enormous as he would encounter challenges in the course of carrying out his duties and prayed God to give him the enablement to succeed in the new office.
Mr Emmanuel paid glowing tribute to the retired Chief Judge, Justice Stephen Okon who he said discharged his duties creditably until retirement.

He particularly commended judges and lawyers for the support given him and solicited for more of such cooperation for the new judiciary helmsman.

Speaking to Government House reporters shortly after his inauguration, Justice Abraham expressed appreciation to God for the elevation and described it as a call to higher responsibility.

He said he would work assiduously to sustain public confidence in the judiciary by ensuring speedy dispensation of justice, stressing that workers welfare would receive priority attention.

Justice Abraham therefore called for cooperation from all stating that the task of moving the judiciary to the desired destination is a collective one which requires the support of all.

A 1984 graduate of University of Calabar, he was called to Bar in 1985 and appointed Magistrate in the state Judiciary in 1987. He has been a High Court Judge untill his appointment as Acting State Chief Judge.
He is a Fellow of the Nigerian Institute of Chartered Arbitrator, Fellow Institute of Mediators and Conciliators, and an Alumnus of Law Institute, Washington DC USA.

He has attended workshops, conferences and has served as Member, Election Petition Tribunal in Abia, Anambra, Niger and Kebbi States.

The Acting Chief Judge is an ordained minister in the Redeemed Christian Church of God, Regional Coordinator Intercessors For Nigeria, President Menswatch Prayer Ministry and Member Jerusalem House of Prayer for All Nations.

He is happily married to Dr Emem Abraham and he is blessed with six children. 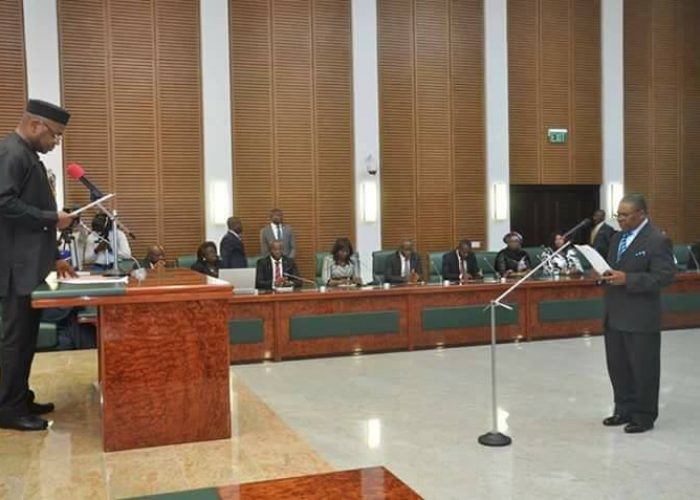 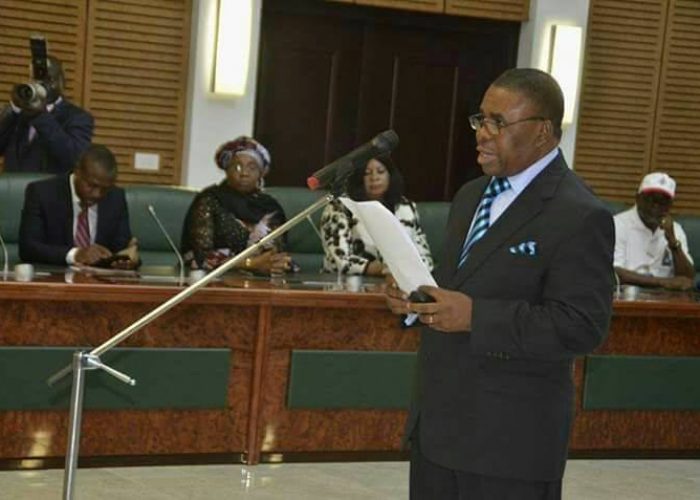 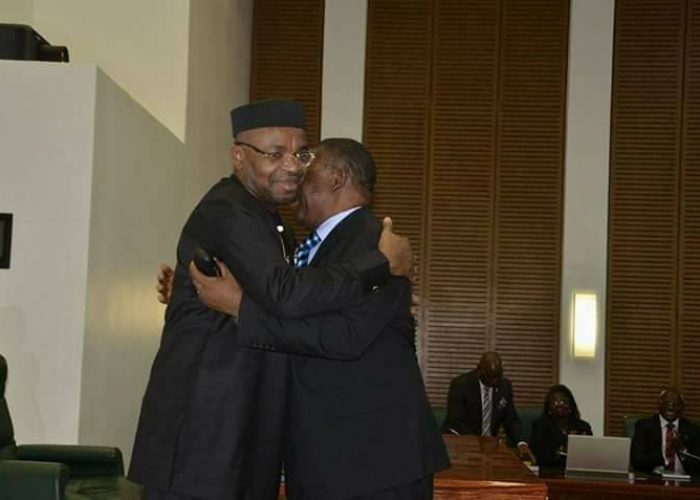 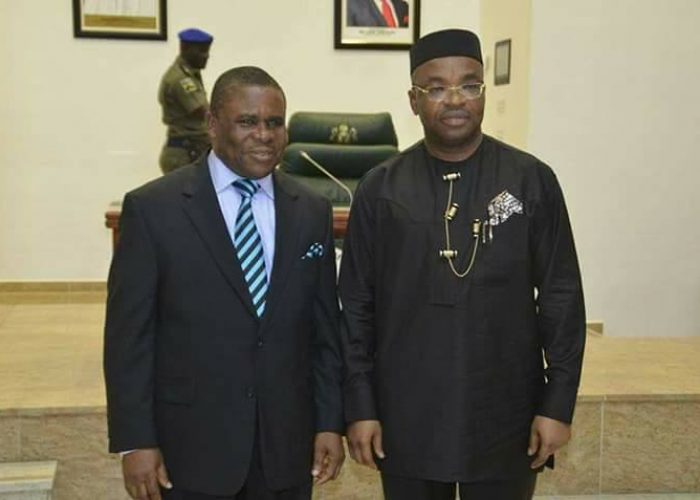 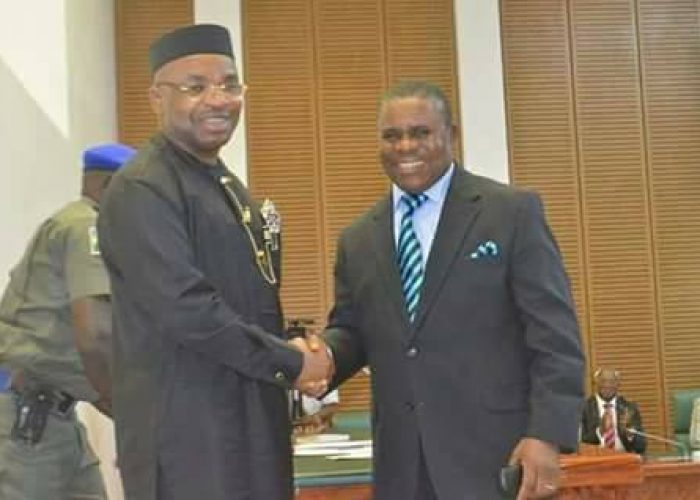 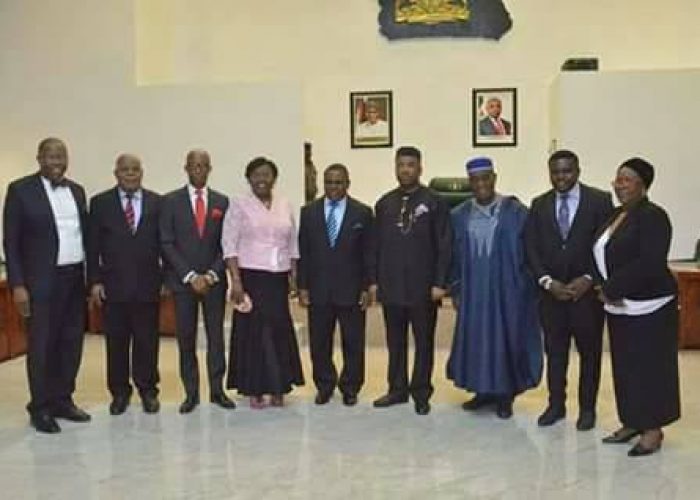 NBA President, on Strategies to Fight Corruption in the Judiciary