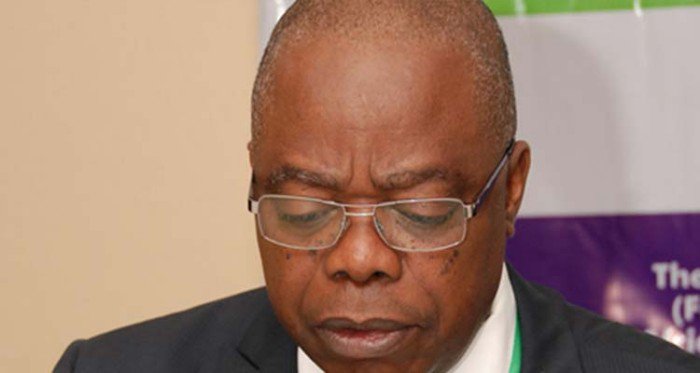 In a bid to end alleged extortions taking place in Anambra State judiciary, the state Chief Judge, Justice Peter Umeadi, has decided to restructure the state probate registry to make it easy for assessment of properties for taxation.

The Acting Chief Registrar in charge of the High Courts, Mr. Nnamdi Mbanefo, said in Awka that the move would help to boost the revenue for the state government.

As part of measures to ensure proper accountability, a cash centre to be manned by a bank appointed by the state government would be established at the judiciary headquarters, adding that all revenues from the judiciary would be paid directly into that account.

Mbanefo was, however, worried about the working environment in the registry, noting that apart from inadequate accommodation, the method of filing in the probate required total overhaul. While commending the CJ for the reforms in the state judiciary, the Chief Registrar said: “The Chief Judge is renowned for innovative works, principled demeanor, zero tolerance to inadequacy and blunt refusal to be compromised.

“Prior to his assumption of office as the state Chief Judge in 2011, the probate registry left much to be desired. Letters of administration were taking a minimum of two years to be processed and applicants were always disappointed, but the situation has improved considerably.”

“Also, a paltry sum of N10 million was being generated as revenue for the state government due to poor staff working conditions and lack of necessary working tools, but a turnaround has been made, such that the CJ has continually improved the working conditions of the staff, with the result that the revenue being generated currently range from N60 million to N110 million.”