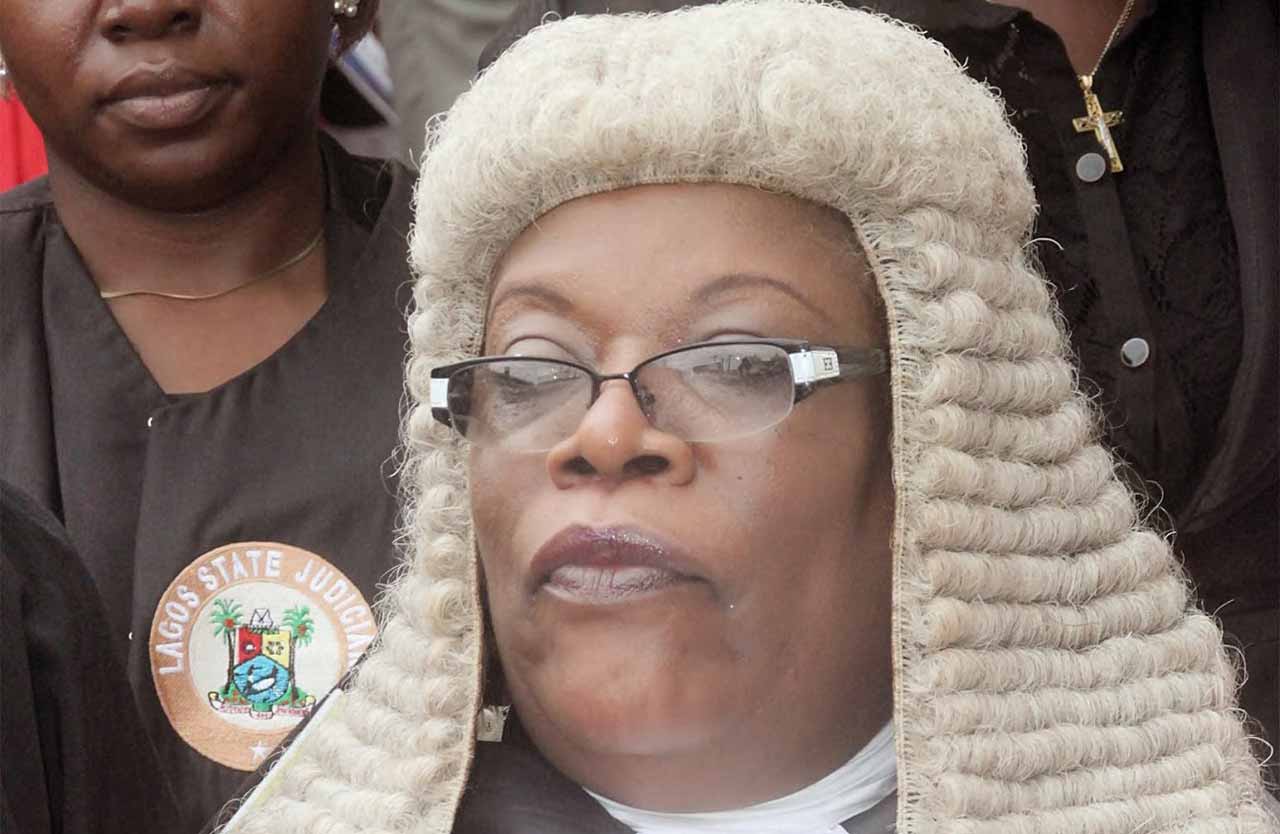 The Lagos State Judicial Service Commission has described as misleading and unfounded the allegation that it breached the National Judicial Council’s guidelines in the recent appointment of three judges in the state. In a statement issued on Tuesday by the Executive Secretary of the Commission Mrs. Ayodele Odugbesan, the Commission,  refuted the allegation by a human rights advocacy group, Access to Justice, stressing that it was impossible for either the State or Federal Judicial Service Commission to  influence the appoint any judge since such appointment are with strict supervision of the NJC.

Odugbesan indicated that contrary to the impression being created by Access to Justice, the function of the Judicial Service Commission stops only at recommending suitable persons for appointment as judges, while the NJC has the power to appoint judges.

“For the avoidance of doubt, the Judicial Service Commission does not appoint but recommends to the NJC suitable persons for nomination to the position of judges of the state high court in line with the Third Schedule Part II(c) of the 1999 Constitution of the Federal Republic of Nigeria as amended. “To the best of our knowledge, the NJC does not only issue guidelines but also supervises compliance to the letter and no judge would have eventually emerged except the said guidelines are strictly followed. “Hence, the procedure that led to the appointment of the judges was in strict compliance with the guidelines as laid down by the NJC,”

It would be recalled that Access to Justice had at a recent press conference addressed in Lagos by its Executive Director, Joseph Otteh, alleged that the Lagos State Judicial Service Commission did not comply with the NJC’s guidelines in the appointment of Justices Elizabeth Alakija, Emmanuel Ogundare and Serifat Solebo, who were inaugurated into the Lagos State High Court bench on March 8, 2017 by Governor Akinwunmi Ambode.

The group alleged that the Lagos State Judicial Service Commission did not advertise any vacancies on the bench and did not forward the names of the three judges to the branches of the Nigerian Bar Association in the state for comment, prior to their appointment and being inaugurated.

It also claimed that these were breaches for which the NJC needed to hold the Chief Judge of Lagos State, Justice Olufunmilayo Atilade, who is the Chairman of the Lagos State Judicial Service Commission, responsible.