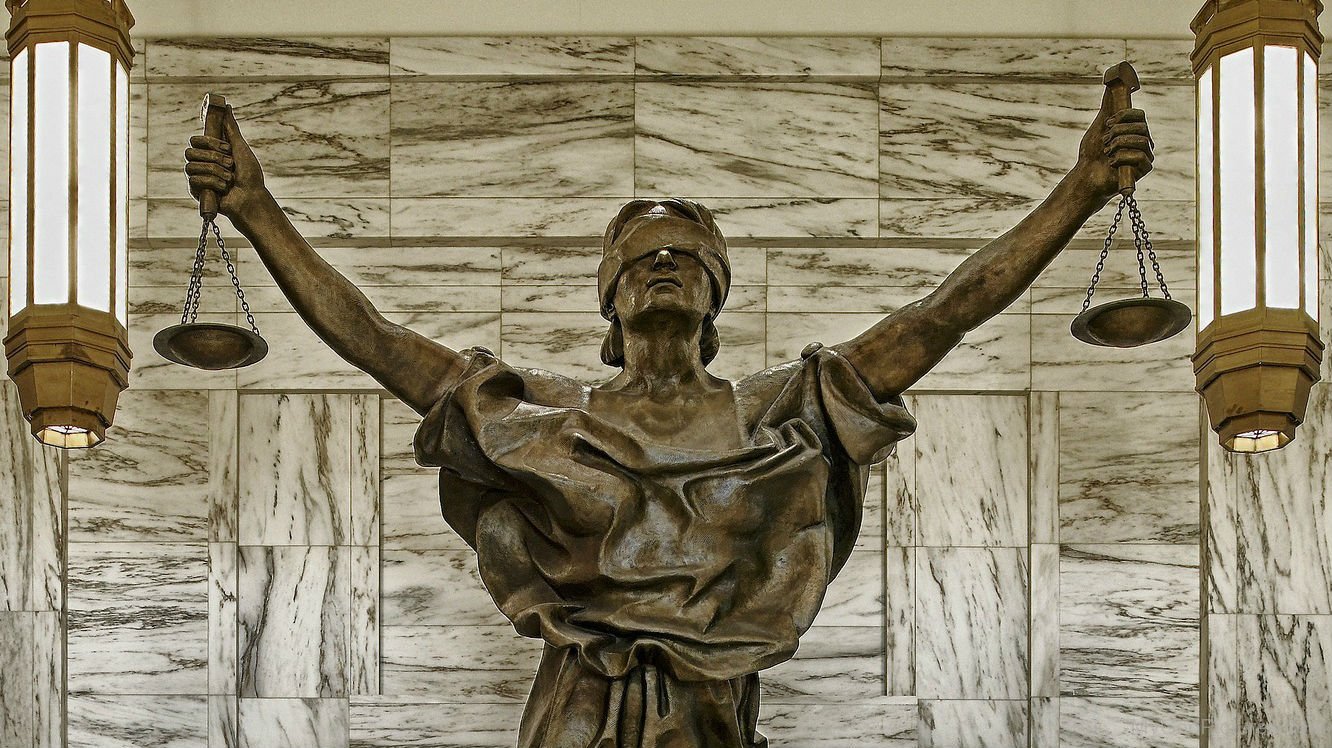 The Bayelsa State Government and the Nigerian Bar Association, Yenagoa and Sagbama branches, have condemned the closure of the Federal High Court and the National Industrial Court for the past six months by the National Judicial Council.

At a press conference in Yenagoa recently, the Bayelsa State Attorney General and Commissioner for Justice, Kemasuode Wodu, described the situation as worrisome.

He said the two courts were closed down because the presiding judges, Justice Hajiya Nganjiwa of the Federal High Court, Yenagoa Division and Justice Terseer Agbadu-Fishim of the NIC were being investigated by the Economic and Financial Crimes Commission for alleged corruption offences.

Wodu lamented that the state government and legal practitioners were  disturbed by the closure of the two courts, adding that the most worrisome part of it was that the two courts had only one judge each.

He further said that a delegation had been sent to the relevant authorities including the Chief Justice of Nigeria, the Attorney General of the Federation and the NBA on the matter but to no avail.

He said before now, the two courts had recorded over 10,000 pending cases, emphasising that apart from the Lagos, Abuja and Port Harcourt divisions, Yenagoa was the next in terms of volume of pending cases, describing the situation as a source for serious concern.

Wodu said, “As a government, we are seriously bothered about the closure of the two courts. We hear that the two judges of the FHC and the NIC are being investigated by the security agencies.

“Unfortunately for us, the two courts have only one judge each hence the courts are not sitting.

“Apart from the Lagos, Abuja and Port Harcourt divisions of the Federal High Court, Yenagoa is next in terms of volume of cases. These courts even require more than one judge each.

“Over two years ago, the Federal High Court, Yenagoa recorded over 10,000 cases. Because of too many cases, the state government has made provision for two more courtrooms and accommodation for more judges.

“There are cases that come up every day and if such cases are not attended to, it could cause security problem.”

He added that such a development could amount to what he described as “survival of the fittest,” if the people could not have access to justice.

He called on the relevant authorities to expedite action towards ensuring that the courts were reopened soon.

In their separate remarks, the Chairmen of the Yenagoa and Sagbama branches of the NBA, Eric Derie and Kelvin Ejelonu, respectively, said the closure of the two courts had crippled legal activities in the state.

Specifically, Derie noted that the closure of the two courts had adversely affected lawyers in the state as their cases had suffered delays with associated pains on their clients.

Derie said that the judges had yet to be tried and urged the leadership of the courts to either reinstate them pending when the government was ready to try them or replace them.