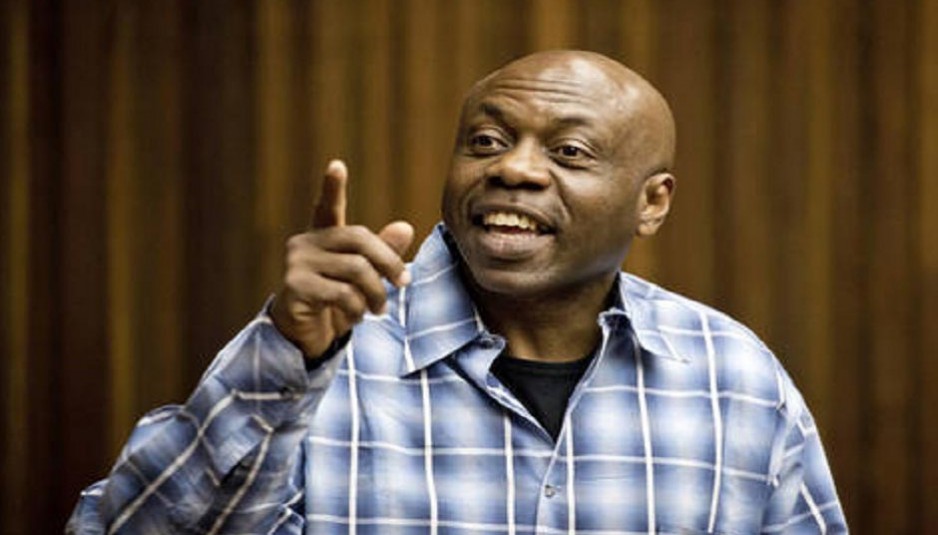 The defendants are standing trial on charges of terrorism and treason.

According to the judge, the prosecution had abandoned count 187, which bothers on treason because they failed to bring any evidence or witness to prove it and as such, it is safe for the court to assume that they are not interested in the charge.

Justice Kolawole, however, held that the evidence placed before him by the prosecution linked the defendants to count 186, which is the charge of terrorism.

Okah and his co-accused had made a no-case submission on the ground that the prosecution had not established any case against them.

The prosecuting counsel, Alex Iziyon said even though charge 187 has been struck out, the Attorney General of the Federation can bring it back to the court.