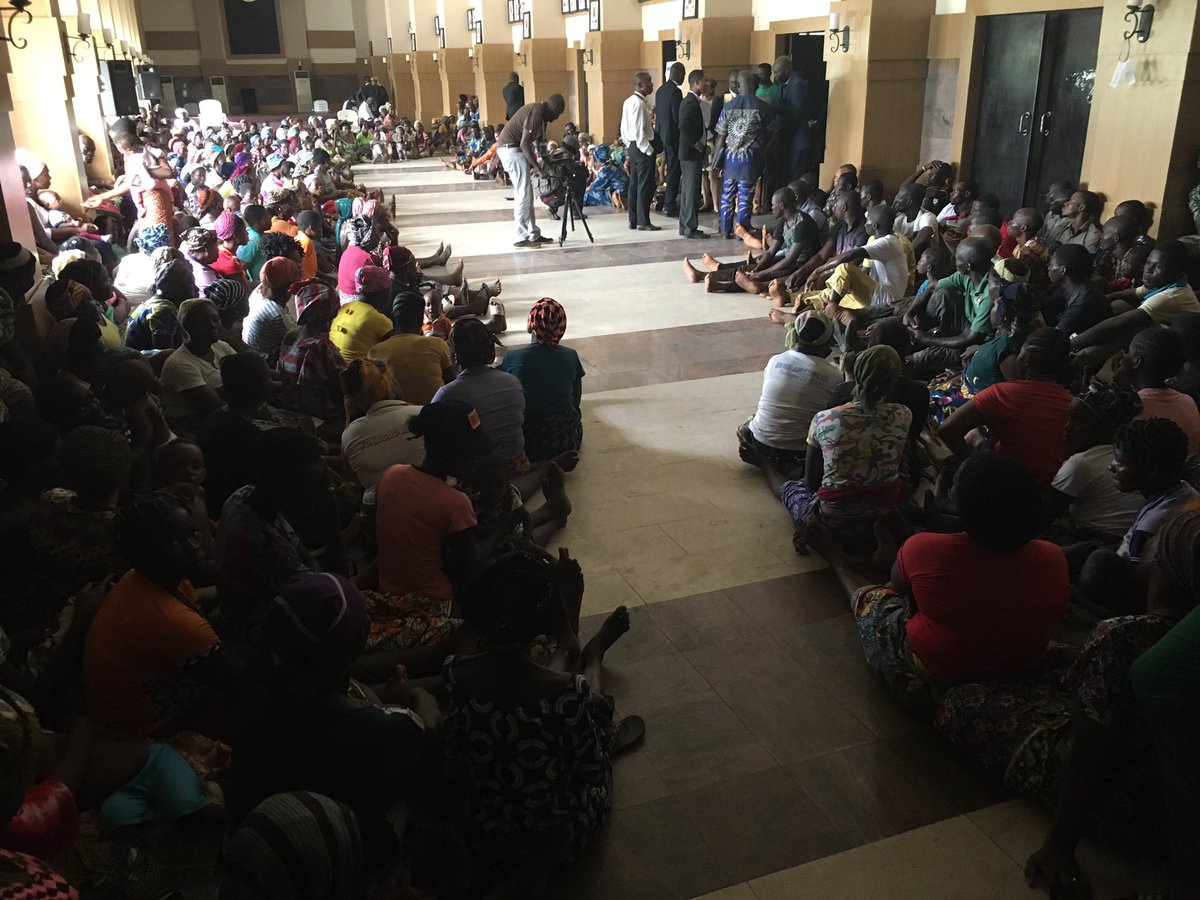 Justice S. A. Onigbanjo of the Lagos State High Court, Igbosere, has struck out contempt proceedings against the Lagos State Governor, Akinwunmi Ambode. Justice Onigbanjo in his ruling stated that the court lacks jurisdiction to charge the governor of the state because of the immunity he enjoys.

The Judge further said that “if the governor had truly ordered the forceful eviction and demolition of the second applicant, he undermined the principles of the rule of law and the same process which put him in office in the first place.”

Stay with us for details of Today’s proceedings…

See Photos and Videos of the Displaced Community in court today: 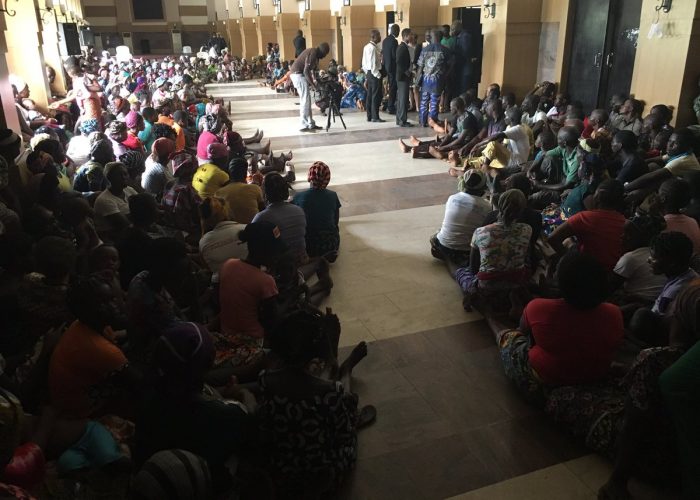 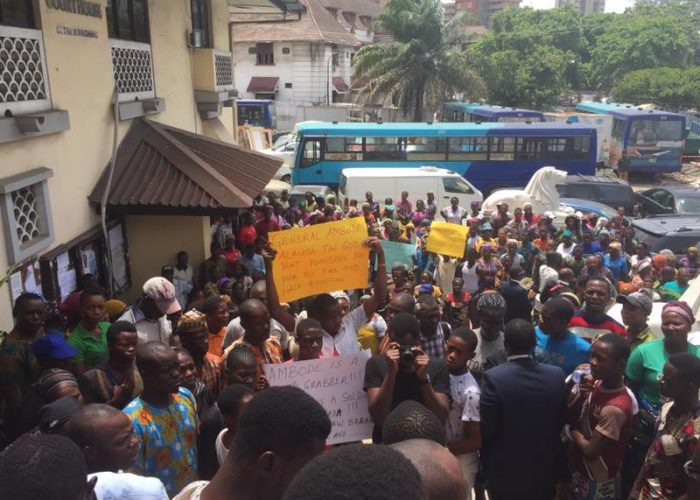 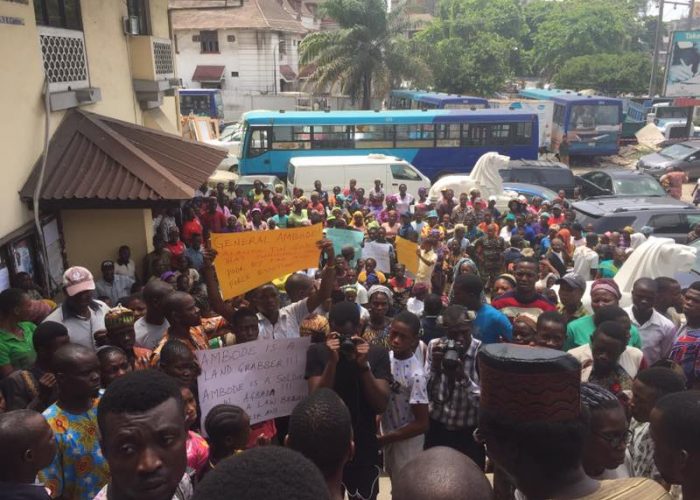 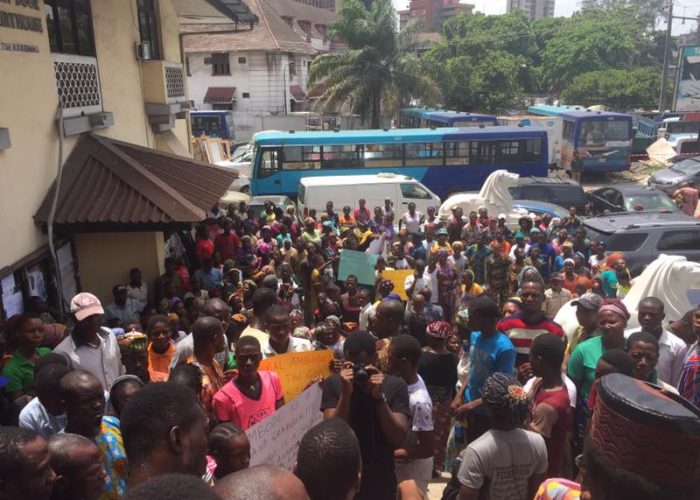