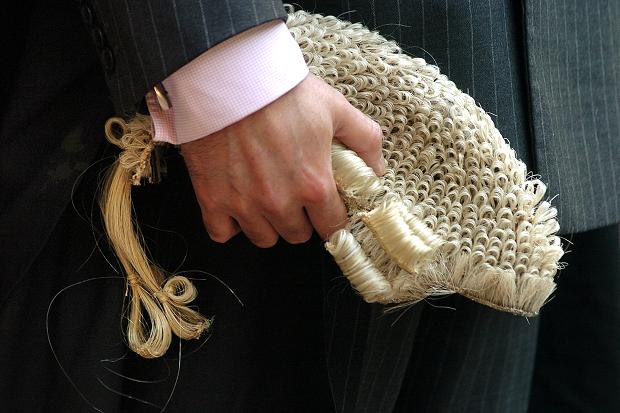 A reliable source has just hinted our reporter that a certain Gabriel Gbenoba whose name was struck off the roll of legal practitioners in Nigeria has continued to parade himself as a lawyer. Our source indicated that the said Gabriel Gbenoba still sign process, letters and appear in court as a lawyer. Gbenoba is also said to have a payment receipt used in applying for the legal practitioners stamp and seal.

We have investigated the above information and discovered that by Complaint No. BB/LPDC/117, the Legal Practitioners Disciplinary Committee (LPDC) of the Body of Benchers struck off the name of one Gabriel Gbenoba from the roll as a legal practitioner in Nigeria sometime in 2015. Our investigation further revealed that the LPDC decision came after hearing a petition presented against Gabriel Gbenoba for infamous conduct in the course of performance of his duty to the petitioner. The decision of the LPDC was reported in Part 1483 of the Nigeria Weekly Law Report (2015).

Copies of court processes, receipt of application for stamp and seal and letter purportedly written by the alleged Gbenoba were also furnished.Could this be a case of mistaken identity?

So many things going wrong in this noble profession of ours.