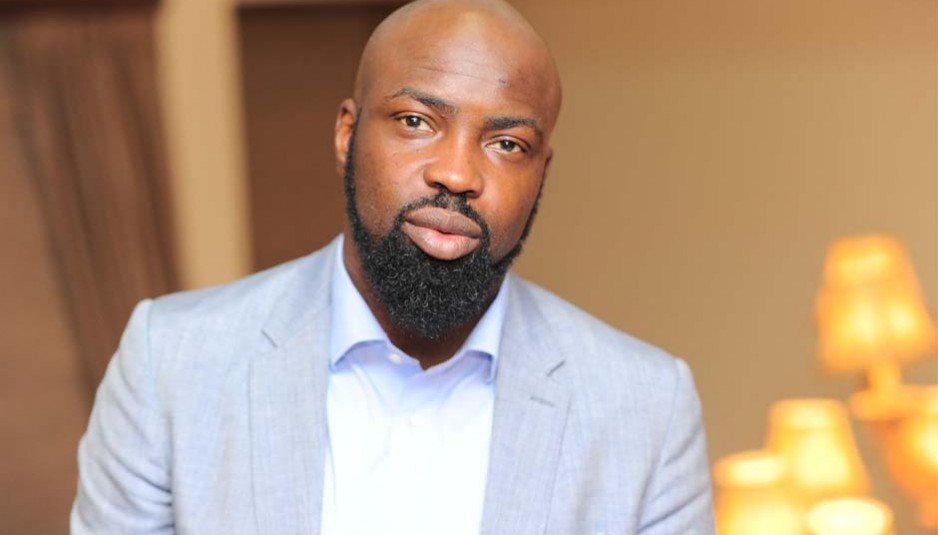 Audu Maikori, the Chief Executive Officer, Chocolate City, Lagos was on Monday granted bail after his  arraignment before a Kaduna Chief Magistrate’s Court over alleged criminal conspiracy and spreading falsehood.The charge sheet indicated that he was also alleged to have incited disturbance of public peace.

Maikori was arraigned along with one Simon Joseph, as first and second accused.

Prosecution counsel, Dari Bayero, told the court that the duo, on January 23, 2017 conspired and spread a false story, in the social media, that five students of Kaduna State College of Education were ambushed and killed by Fulani herdsmen.

“This false information was inciting and capable of disturbing the public peace,” he alleged.

Bayero said that the the offences were punishable under section 24 of Cyber Crime Act, Laws of the Federation 2015.

He, however, said that investigation was ongoing, and urged the court to give him more time to conclude the investigation and filed the case to an appropriate court.

Counsel to the first accused, Mr Reuben James, urged the court to grant his client bail on the ground that the offences for which he was dragged before the court were bailable.

Chief Magistrate Emmanuel Yusuf said he lacked jurisdiction to try the case, and thereafter granted the accused persons bail in the sum of N100,000 and one surety each.

He adjourned the case to April 20, for further mention