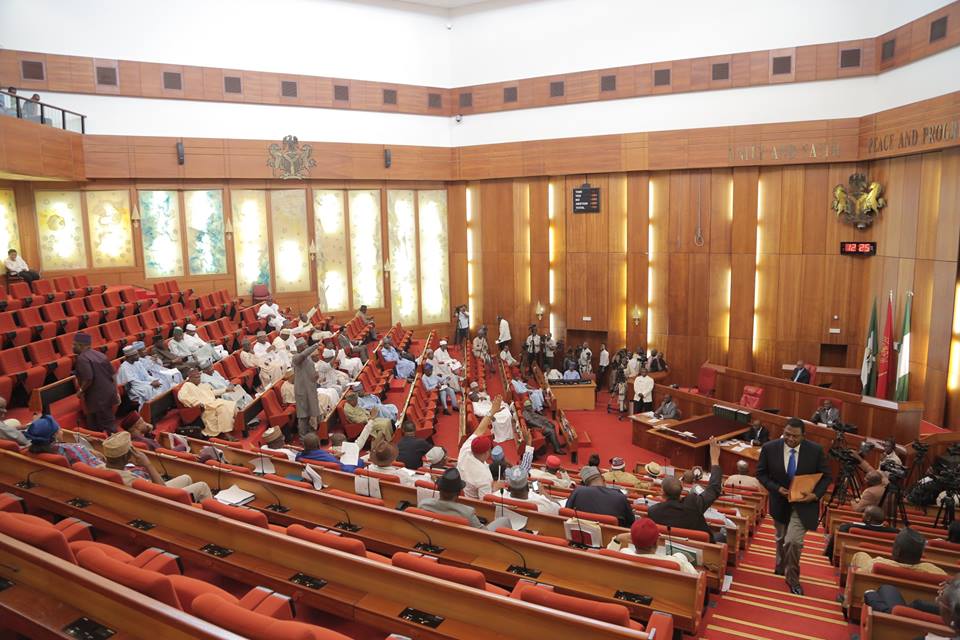 The Senate is to screen the acting Chief Justice of Nigeria, Justice Walter Onnoghen, on Wednesday (today). The screening will hold at the plenary by the Committee of the Whole.

The Senate President, Bukola Saraki, while announcing on Tuesday that Onnoghen would  be screened on Wednesday at 11am, urged the lawmakers to be punctual for the exercise.

The Senate, on Tuesday, also confirmed the nomination of a non-career ambassadorial-nominee from Ogun State, Mr. Adeyinka Asekun.

Asekun, who was dropped from the first list of nominees reviewed by President Muhammadu Buhari, was nominated again by the acting President, Prof. Yemi Osinbajo.

Saraki had, last week, read a letter from the acting President on the confirmation of a new substantive CJN.

In the letter, dated February 7, 2017, with reference number. SH/AG.PRESIDENT SEN/02/0, Osinbajo sought legislative confirmation of the appointment of Justice Onnoghen of the Supreme Court as the CJN.

The letter partly  read, “Following the recommendation of the National Judicial Council, I hereby notify you of the appointment of Honourable Justice Walter Samuel Nkanu Onnoghen, CFR, as the Chief Justice of Nigeria.”