The Christian Lawyers Fellowship of Nigeria (CLASFON) at its ongoing Annual Conference elected new executives as part of the programs making the conference which held at EEMJM Hotel, Uyo.

Mr. Okwori Arome emerged new President of the association which has been described as the oldest Christian Lawyer Fellowship in Africa. Elected as Vice President is Dr. Akintayo. Mr. Tunde Omole was elected Secretary while Uche, Precious and Ebere were elected Treasurer, Assistant General Secretary and Finacial Secretary respectively. 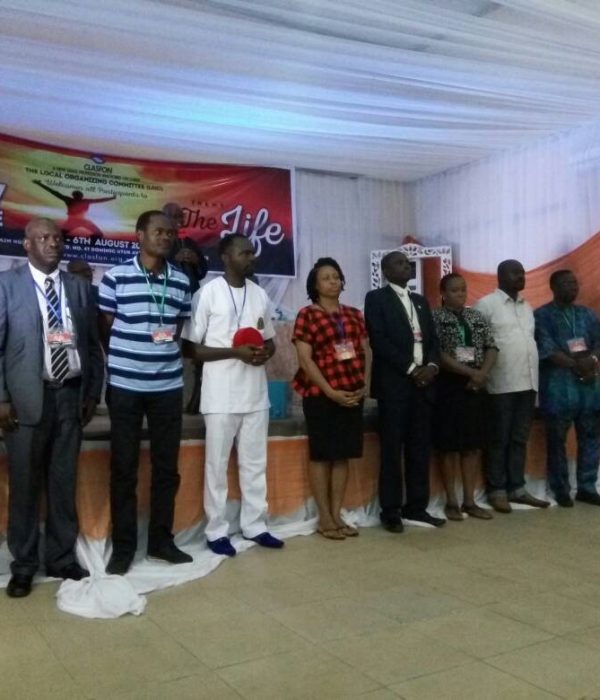 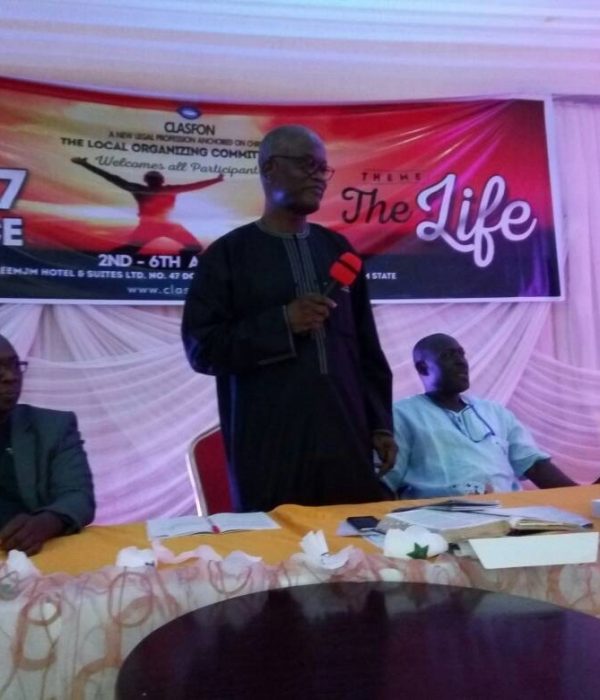