Lagos State Governor, Mr Akinwunmi Ambode on Friday described the continuous operation of the Federal Land Registry in Lagos as an aberration which the current ongoing Constitutional amendment process must address in line with the principle of fiscal federalism.

Speaking at a joint working retreat of Senate and House Representatives Committees on the Review of 1999 Constitution held in Lagos, Governor Ambode also called on the National Assembly to jettison the proposed Stamp duties Bill currently being considered, which according to him, would cripple the internally generated revenue due to States in the federation if allowed to scale through.

While faulting the Federal Land Registry in Lagos which was established when Lagos was Federal Capital Territory, the Governor said the continuous operation of the registry was an aberration and it ought to have been closed and all title therein moved to the Lagos State Land Registry, urging the federal lawmakers to urgently correct the anomaly.

He also called for the restriction of Land Use Act only to the Federal Capital Territory on the basis of the fact that land had always been and should remain a residual matter for the State Houses of Assembly to legislate upon, hence the need for the Act to become Land Use Law of the States.

On the Stamp Duties Bill, the Governor said: “I will also like to express the imminent dangers inherent in the proposed Stamp duties Bill which no doubt seeks to cripple the internally generated revenue due to States in the federation in favour of a Federal Government Agency- NIPOST.

“The Bill is presently before the National Assembly and it is a grave threat to the principles of fiscal federalism and as representatives of the true beneficiaries of the Act as it presently stands, there is need to put an urgent and immediate end to its further coordination by the National Assembly which also has the noble tradition that once a matter is before the Court, all activities on the matter would be suspended.”

While highlighting some of the unhelpful provisions in the Constitution, Governor Ambode
attributed the imbalance in the financial resources of States and Local Governments to the current unhealthy revenue sharing formula which is heavily tilted in favour of the Federal Government, calling for an urgent review to enable other tiers of government realise their potentials and accelerate growth and development.

He said: “The current revenue allocation formula by which the Federal Government takes as much as 52.68% of centrally-collected revenues in the Federation Account, leaving the States and Local Governments with 26.72% and 20.60% respectively has created a glaring and unacceptable imbalance in the financial resources of the three tiers of government.

Governor Ambode also reinstated his call for special status to be granted to Lagos in the proposed Constitutional amendment being the former federal capital territory of Nigeria, the economic and commercial nerve centre of the nation, and taking into cognizance the high population density and continuous influx of people into the State.

He said such was even more important considering the fact that whatever comes to Lagos would be in the overall interest of all Nigerians, as the State holds the trigger of Nigeria’s growth and development.

Besides, Governor Ambode said it was time for Section 214 (1) of the Constitution to be amended to allow States to establish their own Police Service, as the current arrangement was unhelpful to truly protect the citizens.

He said over the years, the Federal Government had been unable to provide resources necessary to pay, equip and train policemen to the level required by the challenges they face, adding that the situation whereby only about 300,000 policemen are policing more than 140 million which is a ratio of 1 to 467, confirmed the fact that the country was grossly under-policed.

He said the situation had negatively affected States like Lagos with huge population saying despite the massive financial support to security agencies by most States including Lagos, such was still inadequate mainly because State Governments have no influence over the number of men recruited for or deployed to their domains. 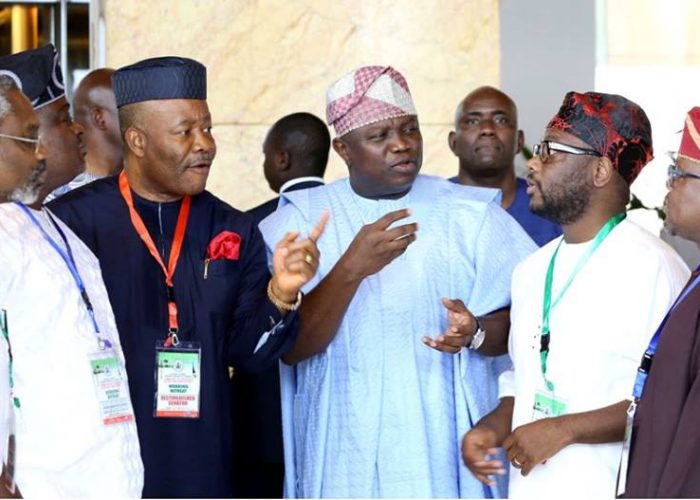 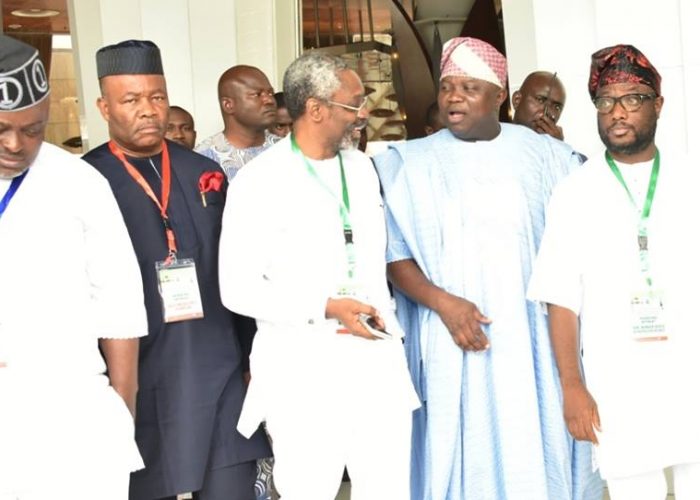 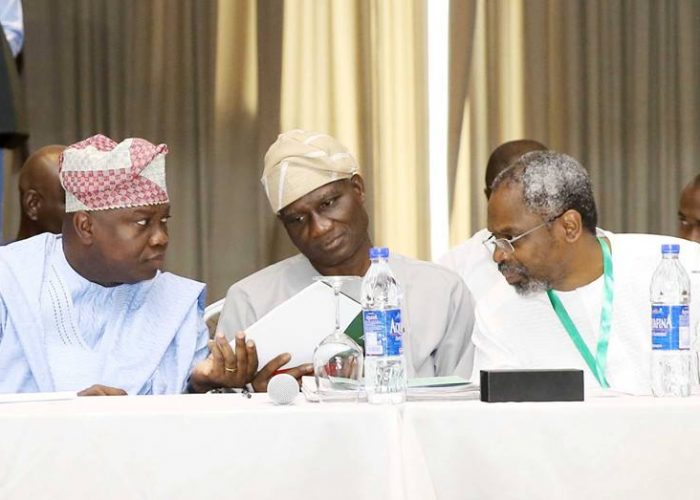 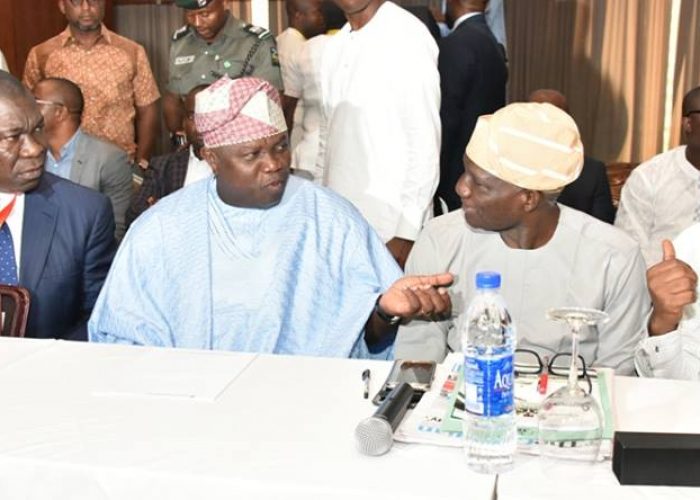 [Breaking] Maina Will Be Extradited To Nigeria Soon —Police