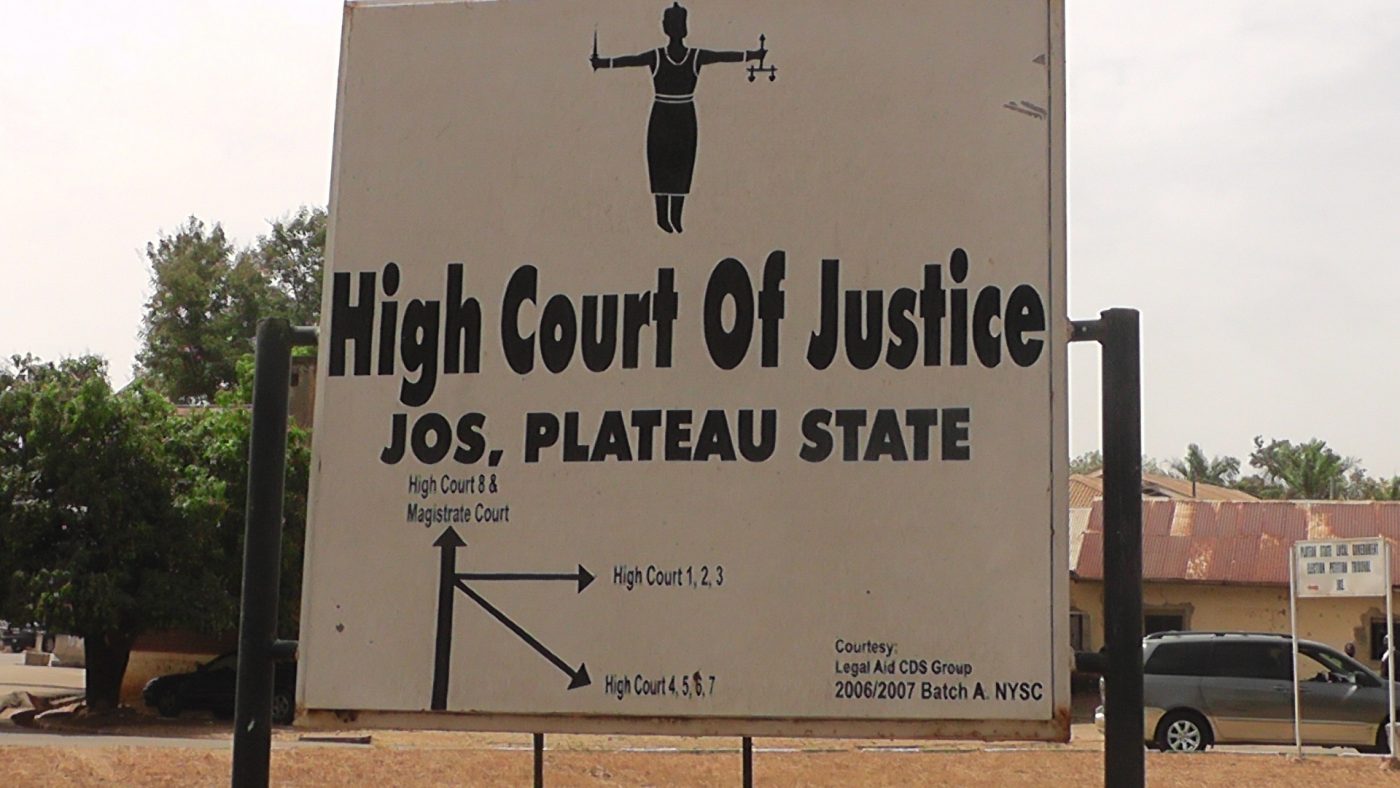 A Jos High Court on Monday issued a bench warrant for the arrest of a former Speaker of Plateau House of Assembly, Mr John Dabwan.

Justice Philomina Lot gave the order after revoking bail he granted Dabwan in a case of issuance of a dud cheque in the sum of N3.8 million.

“The accused was granted bail in this case based on self-recognition, but he has failed to show up or send any representative.

“His refusal to come to court in this matter goes to show that the accused has no respect or regard for the court; it is indeed a slap on this honourable court.

“I hereby revoke the bail earlier granted to him and order for his immediate arrest and hand over to the nearest police station,’’ Lot said.

The News Agency of Nigeria (NAN) reports that the prosecution had submitted that Omhagie offered services to Dabwan in 2016.

Prosecution counsel, Mr E. A. Inbgbenoine, told the court that Dabwan issued a Sterling Bank cheque to Omhagie on Oct 3, 2016.

“However, on presenting the N3.8 million cheque accross the counter, it turned out to be a dud cheque,’’ he said.

He said that the complainant reported the case to the police after many failed attempts to get Dabwan to pay him.

NAN reports that Dabwan appeared without any counsel on arraignment in January.

He pleaded not guilty to the charge, and was granted bail on self-recognition.

The former speaker, however, failed to show up in court on other adjourned dates.

The case has been adjourned  until June 20 for further hearing.

Corruption in the Sheriff Corps in Lagos State – Bayo Akinlade