Justice Mojisola Olatoregun of the Federal High Court in Ikoyi, Lagos has ordered the two Chinese nationals, Taolung Shem, 36, and Xu Jimg Yao, 22,  involved in a N5b tire fraud scheme to deposit their international passports and residence permits to the court registrar as part of their bail conditions.

The two Chinese nationals and Chinedu Madubuike, a Nigerian who was also involved in the scheme, are to deposit N10m with two sureties in like sum. Justice Olatoregun added that the sureties must be within the jurisdiction of the Federal High Court. The companies involved, Sino Nigeria Limited and Nedeca International Limited, were ordered to deposit N10m in bond.

The defendants were arrested in Lagos by the Standard Organization of Nigeria (SON) monitoring and enforcement team for allegedly importing tires which did not meet Nigerian industrial standards.

In a five-count charge filed against the defendants by the office of the Attorney-General of the Federation (AGF), the defendants were alleged to have conspired among themselves to import tires which did not meet the relevant Nigerian industrial standards through means of stuffing various sizes of tires into one.

The defendants  pleaded not guilty to the five-count charges.

Justice Olatoregun adjourned to May 15 for the commencement of the trial.

Yusuf Lawan, the prosecutor from the office of the AGF, informed the court that he would bring four witnesses to court to testify. 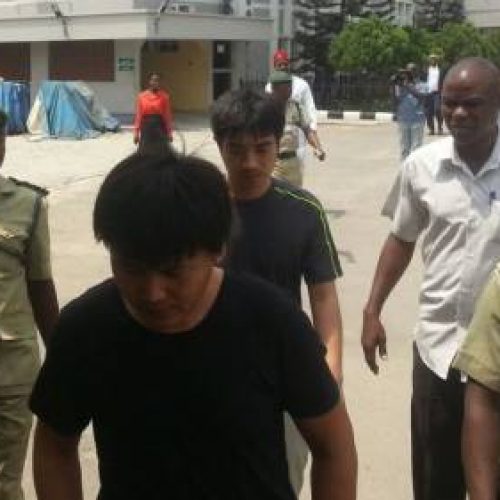 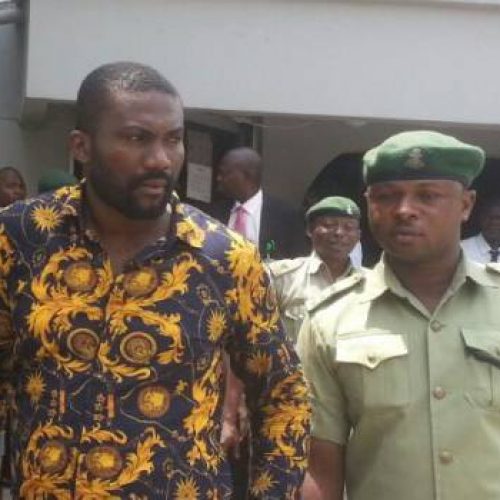 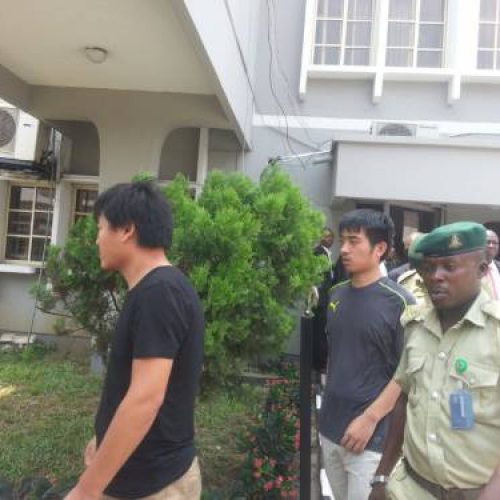 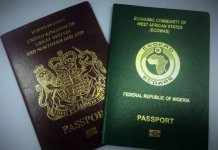