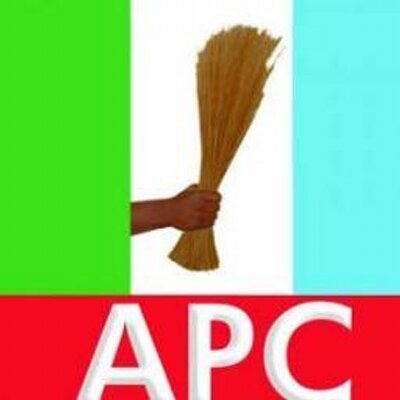 The accused was arraigned on three counts of armed robbery, illegal possession of fire arms, and stealing of party materials valued at N60,000 belonging to the All Progressives Congress.

The charge read, “That you, Azubuike Nwali, and others on 22nd Day of December 2016, at Amainyima Okputimo in Ikwo Local Government Area, armed yourself with locally made pistols and robbed one Ifeanyi Agala of the sum of N55,000.00 and committed an offence punishable under section 402 of the criminal code Cap 33 vol 1, of laws of Ebonyi State of Nigeria.”

The accused was said to have attacked an APC ad-hoc staff registering party members at Amainyima Okputimo ward in the area.

In his ruling, the presiding magistrate, Olughu Nwachi, declined jurisdiction to preside over the case ordered that same be transferred to the state High Court for hearing.

He adjourned the case to 3rd March, 2017 and ordered that the accused be remanded in Abakaliki prison custody.