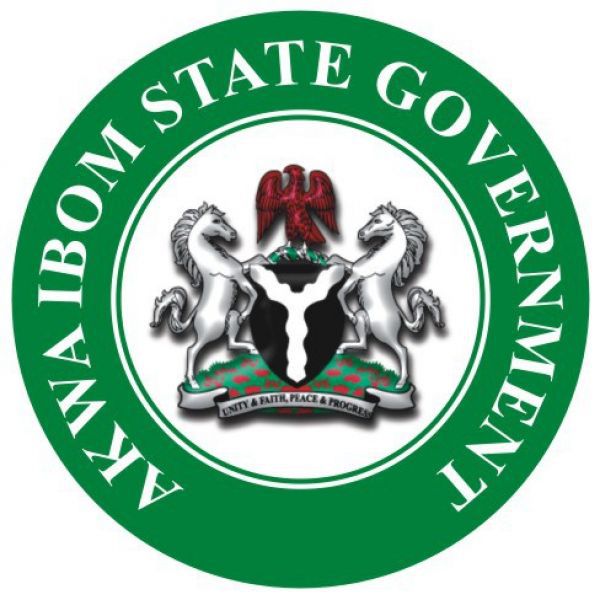 A High Court in Akwa Ibom State has declared as illegal, the local government caretaker committees in the state.

The 31 local governments in the state have been run for about two years now by chairpersons handpicked by the state governor, Udom Emmanuel.

A State High Court at the Abak Judicial Division presided by Justice Ezekiel Enang declared on Tuesday that the setting up of the caretaker committees was unlawful because there were no provisions for such within the Nigerian Constitution.

A lawyer, Nsikak Akai of the Nsikak Akai and Associates, Abak, who filed the suit against the Akwa Ibom State government and Mr. Emmanuel, told journalists that he checked through the Nigerian constitution but could not find any provisions that empower the governor to set up caretaker committees to run the local governments in the state.

Mr. Akai said he was happy for the judgment, describing it as a victory for democracy and the people of the state.

“For once, Akwa Ibom people can hold their governor to account subsequently whenever a governor intends to or even contemplate appointing caretaker committees in the state,” he said.

“The grievance we had was that the persons that were being appointed as caretakers were only answerable to their benefactors who see them as stooges, while the people bear the brunt.

“Once we have elected representatives at the grassroots level, then we can hold them to account,” Mr Akai said.

However, the Commissioner of Justice in the state, Uwemedimo Nwoko, said the state government would appeal the judgment.

When Mr. Nwoko was reminded that the grounds for the judgment was that caretaker committee running the affairs of the local government areas was alien to the Nigerian Constitution, he responded, “That may be so, but the truth is that there are certain circumstances that make the setting up of transition committees applicable in this matter.”

“It would have been improper and it would have disenfranchised thousands of people in Akwa Ibom State if we had gone back to use the 2012 voters’ registers which INEC itself has discarded,” said Mr Nwoko, who added that the caretaker committees were established after a law to that effect was duly passed by the state House of Assembly.

The commissioner’s remarks, however, contradicts what Governor Emmanuel said in May – that the state lacked funds to conduct local elections.

“The prevailing economic situation is not conducive for us to conduct local government elections,” the governor had told journalists during a press briefing at the Government House, Uyo. “We cannot borrow money on high interest rates from bank for elections.

“What of if you set up local government council and you don’t have money to run the council?

“In recession, you carefully direct where money should go,” the governor said.

ALSO READ   My Grouse: CAC's Courier Merchants and The Paradox of "Ease of Doing Business"

The government later made a U-turn and fixed November 11 for the election.

The lawyer who filed the suit against the state government, Mr. Akai, said they were ready to defend the judgment at any level of appeal.