Home Court room news Diary of a Rookie Lawyer: The Day I Argued a Oral No... 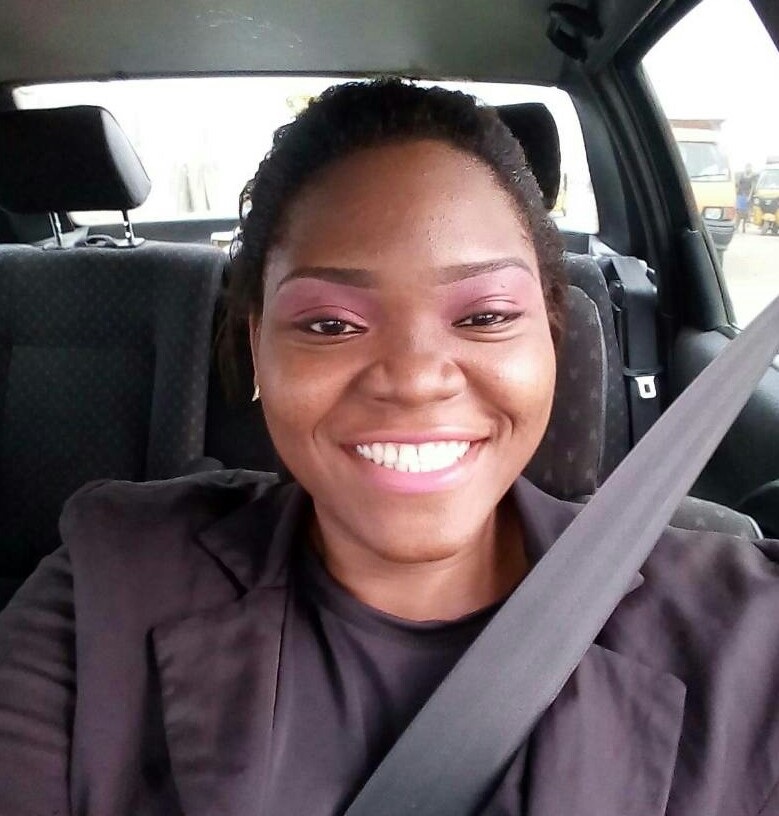 Someone once said that success is when preparation meets opportunity, and this I verily believe to be true in reality. You see, one cannot tell how well s/he would perform till one is put on the spot. It is here that one is faced with two choices; either to perfectly act out the script or to flop in the play.

As a legal practitioner, it is required of us to conduct our matters with due diligence. This however cannot be over emphasized as it’s an unspoken rule of practice that the court’s procedure is erratic. This is made so because it’s common knowledge that there are different ways to kill a rat, and hence preparation is a necessity not an option.

Despite the above, yours truly defaulted in conducting her due diligence. You see being employed as junior counsel is and should not be an excuse for recklessness. This is because what happens in court unfortunately does not stay in court. And shooting oneself in the foot is not a good way to begin a career in the legal profession.

Prior to the court proceeding on Friday, my principal and I had an informal case management meeting on a criminal matter coming up the next day which was Friday the second of June. The outcome of that proceeding will involve taking down records and nothing else. And were perhaps it did not go the way I anticipated, I was instructed not to further damage the strength of the case.

I went home with the file. Friday morning saw me out of my house by 6:30am. However due to unforeseen issues, I had to board a bus going to Owerri. At Owerri I took another drop to Amaraku, then to court premises. I had barely dropped from the cab when I got a call from my principal that the matter had been called and our client had no representation. Quickly I robbed and practically ran up to the courtroom. In court I learnt that appearances had been taken. With the assistance of a Senior who is counsel for the 1st Accused, I was allowed to announce my appearance. In one breath I announced my name and in the next breath; I was tendering apologies for being late (this in itself was an offence to the court). I had barely sat down when counsel for 1st Accused sort an application to make an oral no case submission. I was lost! I didn’t know whether it was within my right to ask for an adjournment. I forgot all that I had learnt about thinking on one’s feet. In a flurry of activities that belied my anxieties, I sort the assistance of other lawyers at the bar and of course they were willing to assist.

Was I ready? Not at all. My mind was a jumble of so many facts that refused to settle aided by my nervousness. In the midst of this internal confusion, I rose to take my submissions. That very moment I opened my mouth to speak the fear left me. With each passing second I became bolder till I was done making my submissions.

My lord was pleased with my performance…but I was not. I knew too well what I would’ve done if I had truly prepared myself. And this is not pride. I was only happy to the extent that I had not aided the execution of an innocent man. That at least is my consolation.

However this has tightened my resolve not to treat any file I am given with indifference. No I cannot afford to be slack. It’s too costly a price to pay. I can’t even afford to get comfortable with court’s procedure..that will amount to burying myself professionally. I ve got to read and read and read,….and perhaps die reading.

Altogether, this was a dangerous wake up call and of course the lesson learnt was not taken for granted. No I can assure you this; there would be no second time for this mistake…and this is not pride either.

Korie Ifeoma Chisomaga is a young counsel who believes she has what it takes to make a difference in the profession.

To Become Binding, Collective Agreement Must be Adopted as Part of...