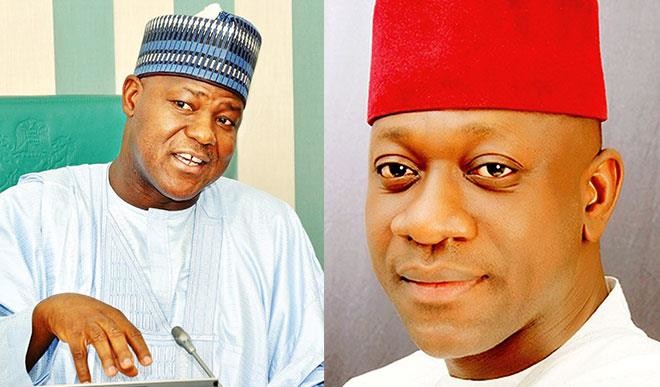 A Federal High Court sitting in Kano, wednesday, fixed February 20, 2017 for hearing in a suit filed before it challenging the suspension of Alhaji Abdulmumini Jibril Kofa, member representing Kiru/Bebeji federal constituency at the House of Representatives.

The presiding judge, Justice Sulaiman Kogo while ruling on application for adjournment filed by the Counsel to the Plaintiff, Barrister Bashir M. Muqaddam, adjourned the matter to February 20, 2017 for hearing.

Earlier, Barrister Muqaddam told the court that he was served with respondents’ response on Tuesday and that he needs more time to response to some issues regarding their response.

Counsel to the respondents, Barrister Kalu Onoha said he has no objection on the application filed by the counsel to the plaintiff.

Speaking to newsmen shortly after the court session, Barrister Muqaddam said the respondents while responding had raised some vital issues that need to be addressed.

“We intend to respond but we have to address two vital issues first. One is that the respondents in their response demanded for the consolidation of this case with the other case that is being handled at Court 3 in Abuja.

The second issue is that we have not been served effectively by the respondents. So, we want address these issue and that is why we asked for sometimes to response to them,” Muqaddam told the court.

Recall that the Speaker of the House of Representatives, Yakubu Dogara and Clerk of the House were dragged to court by 29 constituents from Kiru/Bebeji federal constituency challenging the suspension of their representative at the lower chamber, Abdulmumini Jibril Kofa. 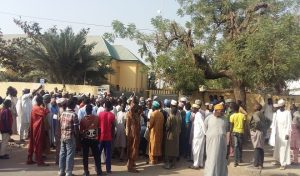