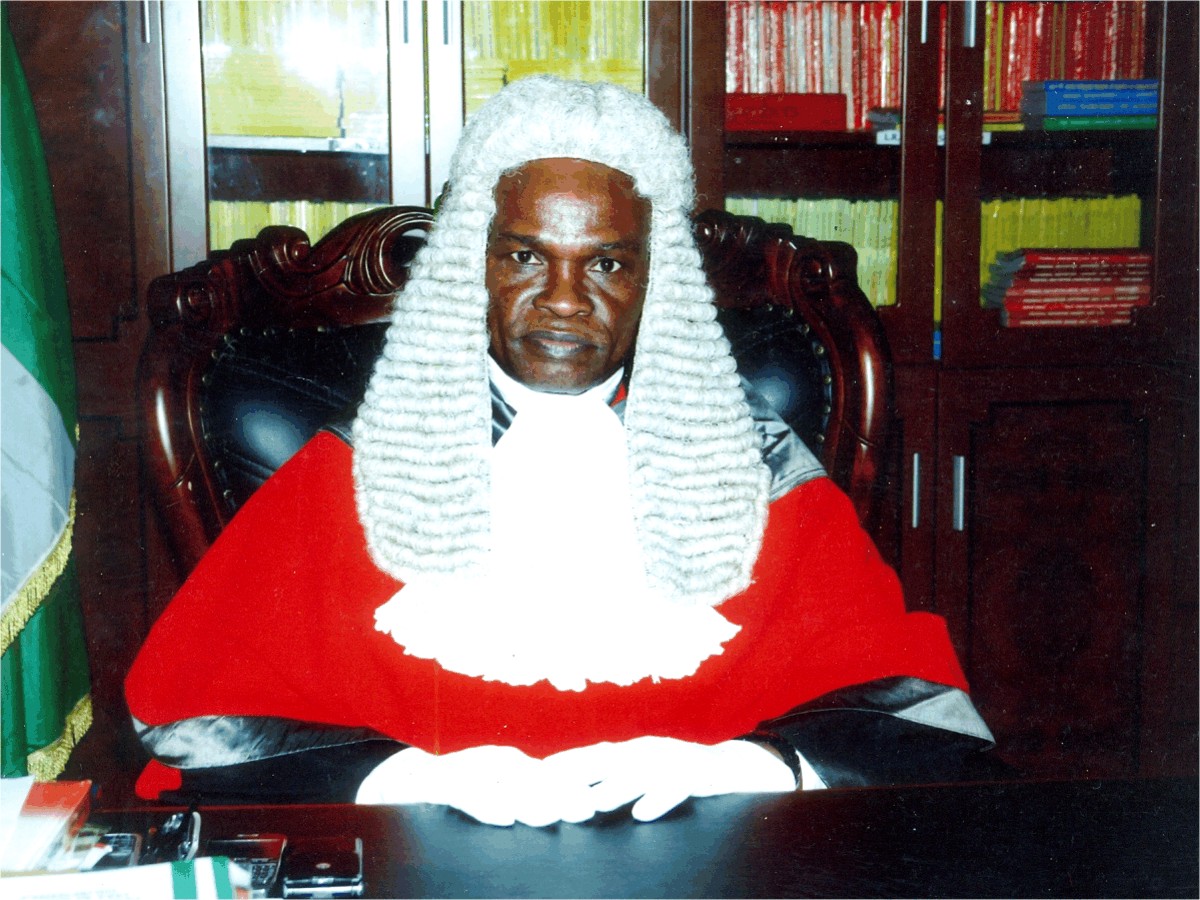 The Chief Judge of Edo State, Hon Justice Cromwell Idahosa has called on members of the legal profession to embrace the concept of the Alternative Dispute Resolution, as they play a strategic role towards that regard.

The Chief Judge gave the call at the opening of the Edo State Multi-Door courthouse and unveiling of the practice direction on mediation in Benin City yesterday.

Justice  Idahosa said “I call on members of the Bar to brace up to this trending mode of dispute resolution as the Bar plays a strategic role in this regard.

“A lawyer who is not skilled in Alternative Dispute Resolution (ADR) options will soon find himself completely out of touch with no service to render to disputants who by choice will prefer the Multi-Door Courthouse to the regular court”.

He also gave assurance of the State’s Judiciary support and efforts towards training her judicial officers in ADR, in a view to achieve the set goals for which the Multi-Door Courthouse is been inaugurated.

Idahosa also commended the media for its efforts in providing the much needed publicity for the Judiciary, while noting that it was essentially important for the people of the State to be sensitized in all major dialects about the gains of the Multi-Door Courthouse.

The CJ further appealed to the Edo State Government in providing the much needed and necessary logistics required for the full operation of the courthouse.

Also speaking at the event, the keynote speaker Justice Roli Harriman while giving her keynote address “The Multi-Door Courthouse and Justice Delivery in Nigeria”, stated that the idea of Multi-Door Courthouse was introduce at the Harvard law school back in 1976 by Proffessor Sanders, and later was first introduced in Nigeria back in 2002 at Lagos.

Justice Harriman said that the Multi-Door Courthouse was very important, as it was cheaper, quicker and better.

She further said the Alternative Dispute Resolution will go a long way in minimizing dispute and tussle in elections if abducted by politicians.

He also said the government was ready to partner and support the Judiciary in promoting and supporting the programmes of the court.

Obaseki further congratulated the CJ for his efforts in improving the Judiciary saying “The CJ is leaving his footprints indelibly in the sands of time”.

Also speaking at the event, the Chairman Nigerian Bar Association, Benin Chapter, Ede Asenoguan Esq, stated that the inauguration of the Multi-Door Courthouse will certainly be of immense benefits to commercial transactions, businessmen, lawyers and litigants.

Asenoguan also said it was urgent for members of the Bar to be trained on the advantages of the court.

“It is therefore expedient and urgent for us to immediately organize training for members of the Bar to enable as many, as are willing to take advantage of this court”, he said.

It will be recalled that Hon Justice Cromwell Idahosa kick started his retirement activities earlier this week, with visits to Prisons across the three senatorial district, with the programmes set to climax Wednesday 25th 2016, with a thanksgiving service at St Peter’s Anglican church, Benin City and a Valedictory Court session to mark the formal retirement of the CJ.