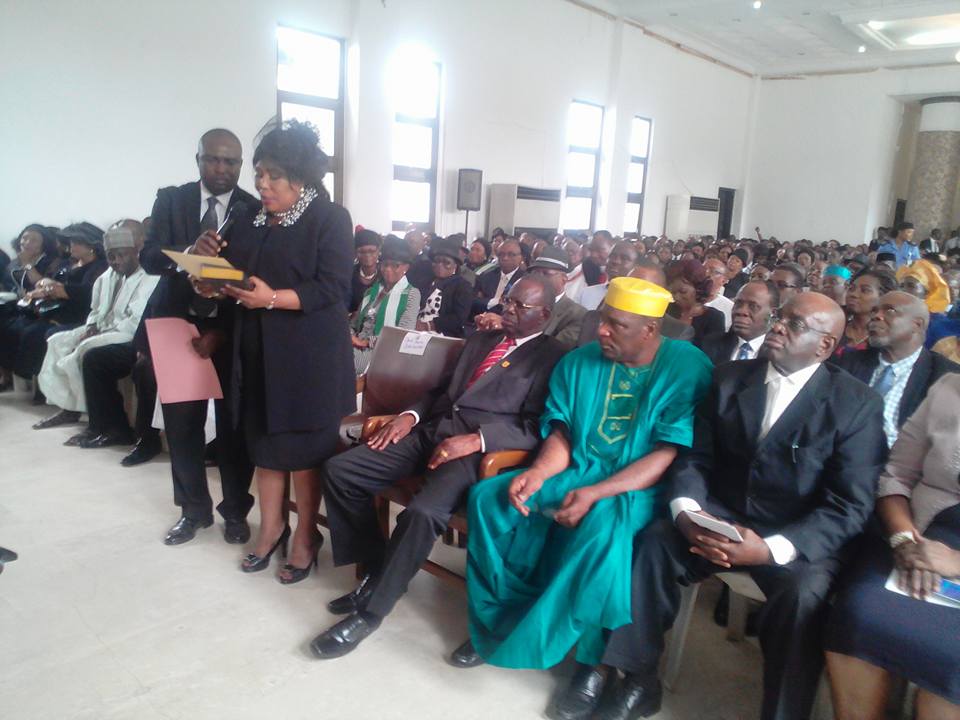 The Newly sworn in Chief Judge of Edo State, Justice Esohe Frances Ikponmwen, has urged Governor Godwin Obaseki to ensure the independent of the judiciary as enshrined in the constitution and  respect the rule of law.

Speaking after he was sworn-in as the Chief Judge of the state, Justice Ikponmwen promised to work for the enthronement of justice in the state.

She warned that there will be no room for corrupt practices in the judicial system or undue favoritism on judicial officers.

“I appeal to staff of the judiciary to be patient. We shall not allow ourselves to be controlled by people, money or past experiences.”

In his remark, Governor Godwin Obaseki noted that the over 500% increase in the budgetary provision for juiciary in this year’s budget is to enhance quick dispensation of justice.

While calling for more cordial relationship among the three arms of government, he promise to uphold  the rule of law.