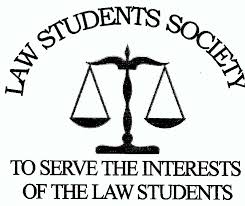 Olusoga Elizabeth emerges as the first female president of the OOU Law Student Society after a keenly contested election where she defeated her opponent, Olumide Alabi.

The election which was held on 25th January was adjudged as free,fair and credible as the law faculty took charge to ensure there was no form of irregularities.

Others who won in the election were Uko Comfort who emerged as the Vice president after beating her opponent Pase Omobolanle and Adeniyi Gabriel a.k.a General Gales defeated Folashade Akins a.k.a Paparazzi to become the Social secretary.

Shonubi Elizabeth emerged as the Fin  Sec and Oshinbajo Gbemisola emerged as the Treasurer of the LSS.
Alalafia Qudus , Okunloye Victor emerged Gen Sec and Sport Sec respectively unopposed. The newly elected excos have been inaugurated.

Inauguration of the Excos 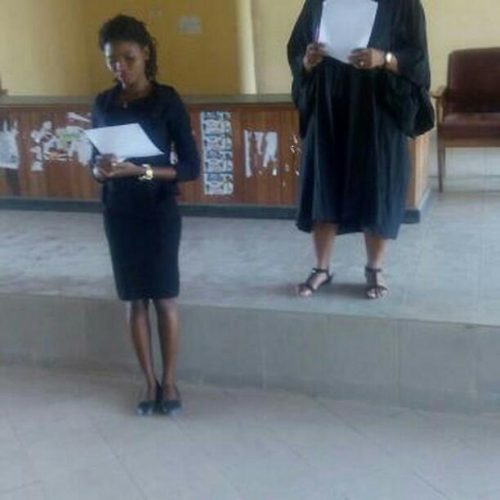 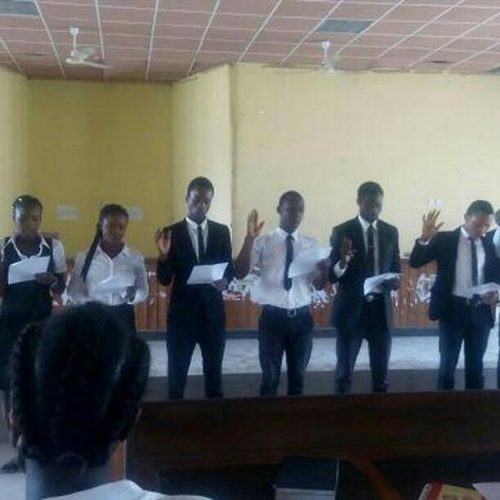 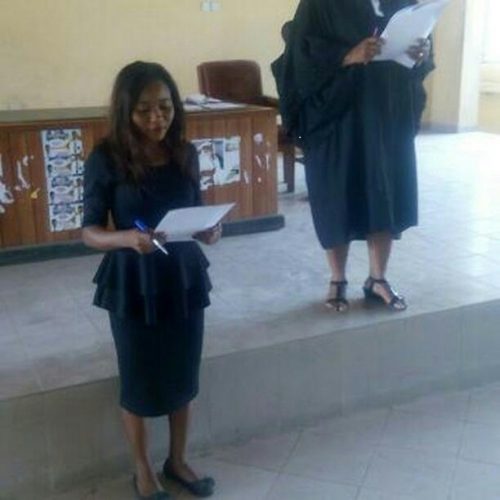 ‘Why Justice Sector, Court Administration should be Split’