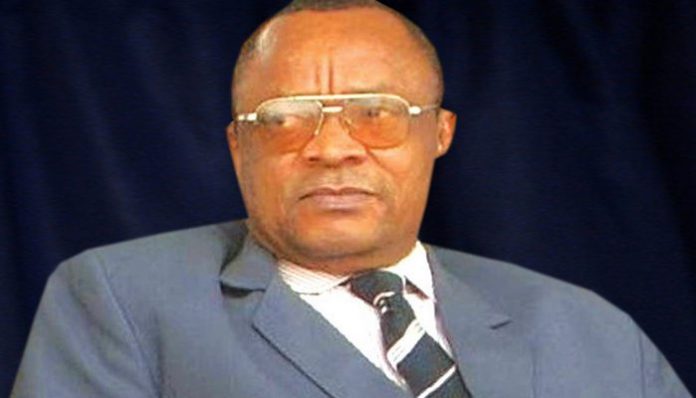 The Court of Appeal, Enugu Division, has ordered that the former Chief Justice of Enugu State, Justice Innocent Umezulike forfeits the sum of N50 Million to the federal government.

In the judgement delivered on Thursday, the court dismissed an appeal filed against the Economic and Financial Crimes Commision (EFCC) by the former Chief Judge, challenging the interim forfeiture of the sum in his Zenith Bank account.

The court presided over by Honourable Justice Ogunwumiju, while dismissing the appeal filed by the former CJ, upheld the argument of Wahab Shittu in favour of EFCC.

Umezulike had appealed the order of Justice A. M Liman of the Federal High Court, Enugu in March 2017 forfeiting the fund, following EFCC’s application seeking the freezing, seizure and forfeiture of properties linked to the former CJ.

Justice Umezulike, was, earlier in the year, arraigned by the EFCC before Justice A.O Onovo of the Enugu State High Court for false declaration of assets.

The EFCC also claimed that detectives found N632.2 million in his bank account, reinforcing the reason for his involuntary retirement.

The agency also said that the lodgements came from lawyers, businessmen, politicians and litigants.

The NJC in September 2016 recommended Justice Umezulike for compulsory retirement alongside Justice Mohammed Tsamiya, who was the Presiding Justice of the Ilorin Division of the Court of Appeal.