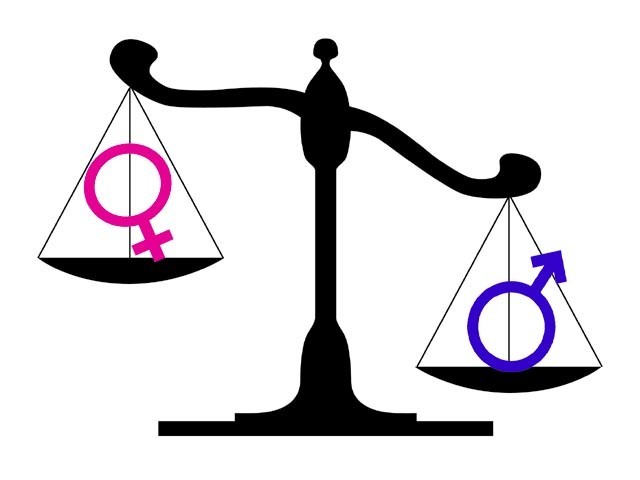 “Esq. used as an honorific usually in its abbreviated form, especially after the name of an attorney or a consular officer. Jane Doe Esq, John Doe Esq, it means the person is an attorney. Blacks Law Dictionary (sixth edition) has the following under the definition of ‘Esquire” www.americanbar.org

On the 20th of December, 2016 at the House of Justice annual dinner and award night, a young lady Miss Malma Biz, non-lawyer after hearing Esquire a lot from the podium turned to us and asked, ‘what is the meaning of the Esquire?’, another young lady on the table, a lawyer, Miss Mimi Daudu replied ‘it is used after the names of male lawyers to show they are lawyers without saying Barrister’.

This got me thinking, ‘Why is Esq used for only male lawyers in Nigeria, when the same legal profession doesn’t recognize the female gender?’ confusing right?

According to the free dictionary, “Esquire, A form of address showing that someone is an attorney, usually written Albert pettifog, esquire or simply Esq. Originally in England an esquire was a rank above just “gentleman” and below “Knight”. It became a title for barristers, sheriffs, and judges.”

On the other hand, in the Wikipedia “Gender inequality refers to unequal treatment or perceptions of individuals based on their gender. It arises from differences in socially constructed gender roles”, like restricting the use of esq to only male legal practitioners.”

If the legal profession in Nigeria does not recognize the female gender in the profession, then all sexes ought to be treated equally. Those years in the university, our law lecturers kept drumming our ears with ‘there are no ladies in the legal profession’, but then in reality, we find them being differentiated in terms of perception by the society and fellow learned colleagues based on difference in gender.

I totally agree with the notion that equal treatment ought to be applied to all divides and not restricted to benefits alone. If the female sex wants to be treated equally with the male sex, then they must be ready to handle the same tasks as their male counterparts. Our ladies have a tendency of screaming gender inequality in beneficial situations, and then say ‘you are the man’ in difficult and turbulent situations.

Perhaps that is the reason why gender inequality is yet to be no more in the legal profession, because both sexes are not ready to take responsibility of the true concept of gender equality. The ladies want to be treated like the male folk only when it is beneficial to them, not understanding that it goes both ways.

Having said the above, if the legal profession in Nigeria doesn’t recognize the presence of female gender, then they have earned the right to have Esq after their names. Our judges who insist on our female counterparts saying Mrs. or Miss after announcing appearance this also speaks of gender inequality. If we are all gentlemen in the legal profession then let’s all be treated as one in the same proportion.

As we enter 2017 and New Year resolutions are made, Young Lawyers’ column wishes all our readers the best of the New Year. Things ought to be done differently and properly this new year for real change to materialise in our immediate environment i.e our direct constituency.

Gender inequality has no place in the legal profession, if we are all one sex then we are one, if we are different then we should be treated as per our gender. But if you ask me, gentlemen in skirt have attained a level in the society to be treated more nobly than their peers in the unlearned world.

Go Back To Work Or Be Sacked, Ebonyi Government Tells Striking...