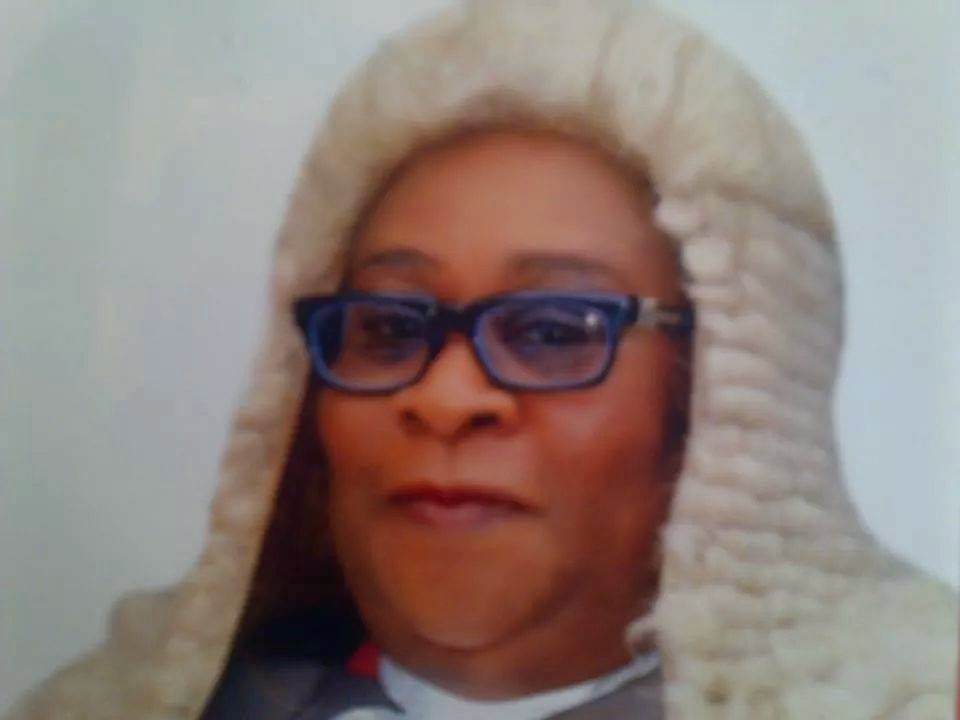 The election which was revealed Thursday, said the Ex-Judge was elected to represent Africa at the FIFA Committee body.

According to the result, while the Greek Judge and ex-President of the European Court of Justice, Vassilios Skouris emerged the Chairman of the body, other members include Members include, Mohammad Ali Al Kamali from United Arab Emirates representing Asia, Margarita Echeverria of Costa Rica representing North Central America and Caribbean and Fiti Sunia Judge and former Attorney General in American Samoa emerged Deputy Chairman.

Below is the list of the members and the regions they represent: