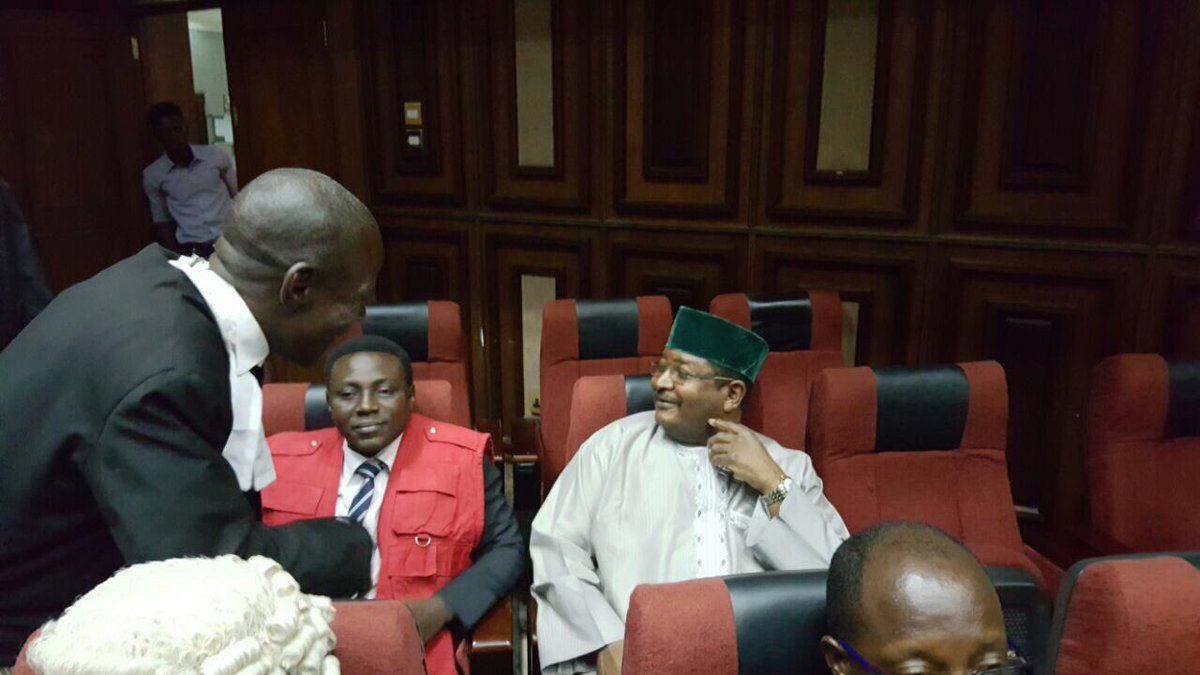 The Economic and Financial Crimes Commission (EFCC) has  arraigned the former Group Managing Director of Nigerian National Petroleum Corporation (NNPC), Andrew Yakubu over the recovery of $9.8 million and £74, 000 from his house in Kaduna.

He was arraigned on six counts charge before a Federal High Court.

Defence counsel, Ahmad Raji (SAN) has applied for his bail.

The EFCC yesterday also objected to a fundamental rights application by Yakubu before a Federal High Court in Abuja.

Arguing a preliminary objection to the suit, Johnson Ojogbane submitted that the “court lacks the territorial jurisdiction to hear this matter,” adding that the facts of the case took place in Kano outside the jurisdiction of the court.

He said the anti-graft commission obtained valid remand warrant from courts in Kano to remand the applicant, adding that his detention is legal.

Ojogbane said the arraignment of the applicant on a six count charge, bordering on money laundering and false asset declaration, will begin on Thursday March 16.

Earlier, counsel to Yakubu, Ahmed Raji (SAN) asked the court to declare the continued detention of Yakubu as unconstitutional and strike out the preliminary objection of the EFCC.

He informed the court that exhibits attached to the EFCC affidavit are irregular and abuse of court process saying while the suit was filed on February 20, the remand warrant was approved on February 22.

In Pics: Yakubu in Court this morning 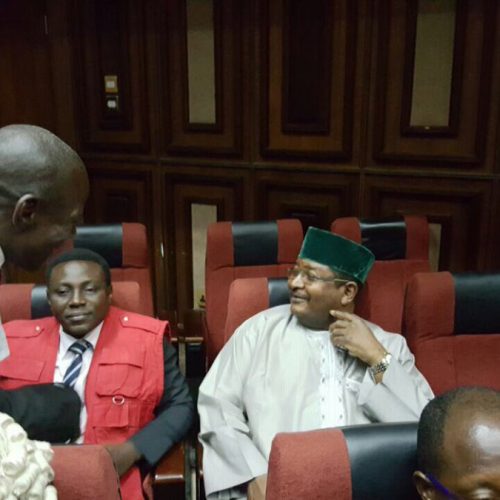 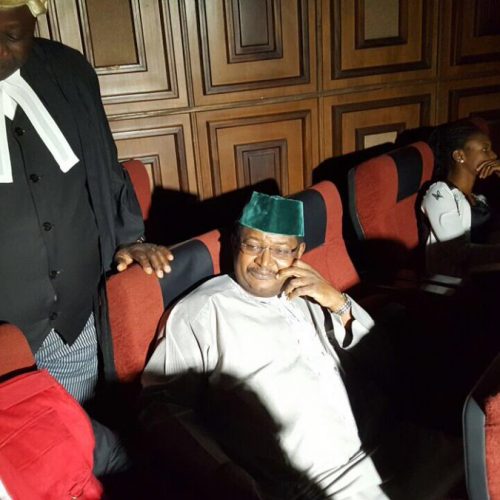 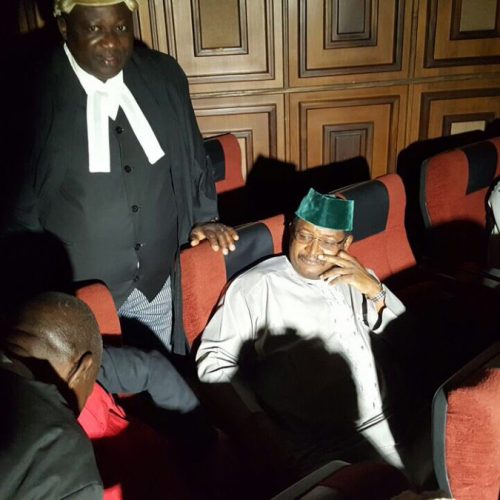