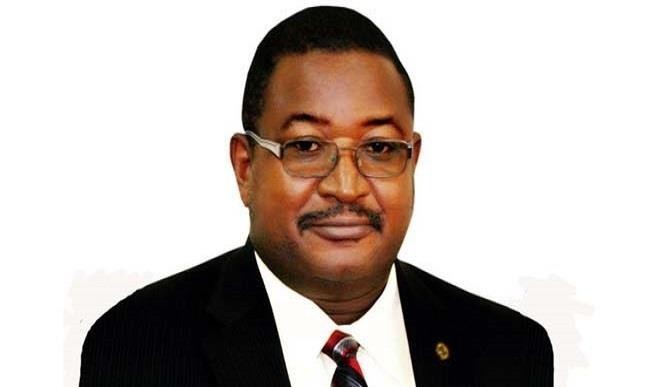 Former Group Managing Director of the National Nigerian Petroleum Corporation (NNPC), Mr. Andrew Yakubu has dragged the Economic and Financial Crimes Commission (EFCC) over forfeiture order.
It would be recalled that earlier last week, Justice Zainab Bage Abubakar of the federal high court Kano, while ruling on an ex pate application filed before it by the EFCC’s counsel, ordered that the $9.8 million and 74,000 pounds recovered from Mr. Yakubu be forfeited to the federal government.
Mr. Yakubu was dragged before Justice Zainab by the commission after it recovered $9.8 million and 74,000 pounds from his residence in Kaduna state.
However, Mr. Yakubu has also dragged the commission to another federal high court sitting at Court road, Kano seeking redress on the forfeiture order.
Counsel to the former NNPC boss, Mr. Ahmed Raji, who spoke through Barrister Abdulkarim Kabiru Maude said his client had applied for motion on notice seeking the court to vacate the forfeiture order earlier granted by Justice Zainab.
The EFCC’s spokesperson at the Kano Zonal office, Idris Nadabo, while confirming the development, said the case is coming up on the 7th March, 2017 at the Federal High court sitting at Court road, Kano.