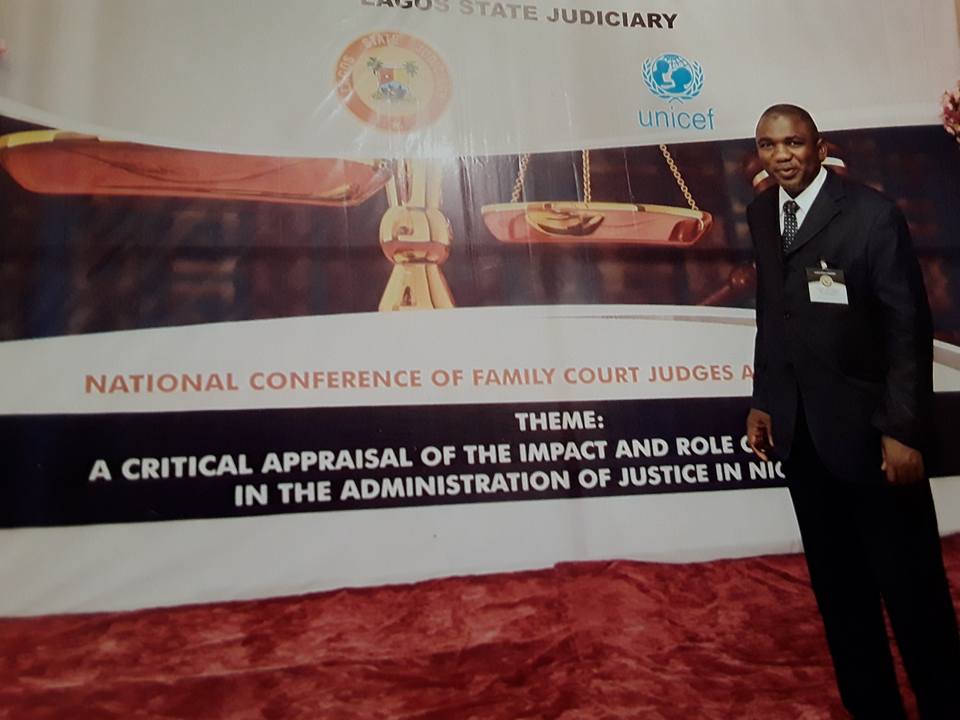 The conference, which was organised by the Lagos State judiciary in partnership with the United Nations International Children Emergency Funds held between April 5 and 7, 2017 at Golden Tulip Hotel, Festac, Lagos, had the theme, “Critical appraisal of the impact and role of family courts in the administration of justice in Nigeria.”

In a 19-point communiqué generated at the end of their deliberations, family court judges and magistrates in Nigeria held the common view that it was time that all the states in the country, which had yet to adopt the Child Rights Act, did so.

They said the task of protecting the rights of children must be seen as a collective responsibility of the three tiers of government.

They also called for the licensing or certification of social workers in the country, adding that government should prioritise funding of social welfare.

The communiqué read in part, “Participants agreed that it is pertinent to prioritise the needs of children and young persons by government funding, judicial continuity and the involvement of a child decision making process.

“Participants recommended that social workers should be made accountable with proper empowerment, increased salaries commensurate with the high workload and continued professional development.

“Participants recommended that training of social workers should include Alternative Dispute Resolution techniques as mediation and other reconciliatory skills are required in the performance of their duties.”

They also called for the establishment of a National Council of Family Court Judges and Magistrates, adding that “at least a psychologist should be attached to each local government area of the federation.”

At the opening ceremony of the conference, the Chief of Field Officer, UNICEF Lagos Field Office, Manuel Rosini, pledged the support of UNICEF to the Lagos State judiciary for the full implementation of Lagos State Child’s Rights Law.

This, Rosini said, would come in form of “creation of child-friendly spaces in family courts; training and retraining of family court personnel and developing secondary legislation in strengthening the Lagos State Child’s Rights Law.”

In her keynote address, Head of Family Court, Lagos State, Justice Y.O. Idowu, posited that “poverty is one of the main drivers of early marriage.”

“It, in fact, entrenches and reinforces the cycle of intergenerational poverty,” she said.

Leading other judges and magistrates at the conference were the Chief Judges of Lagos and Ogun states, Justice Olufumilayo Atilade and Justice O.O. Olopade, respectively.

Some of the speakers were Prof. Yemisi Bamgbose of the Faculty of Law, University of Ibadan; Special Adviser to the President on Special Protection Plan, Mrs. Maryam Uwais; Prof. Yemisi Obashoro-John of the Department of Adult Education, University of Lagos; Chairman, Judiciary Committee, Lagos State House of Assembly, Mrs. Funmilayo Tejuosho and Commissioner of Police, Lagos State, Mr. Fatai Owoseni, among others. 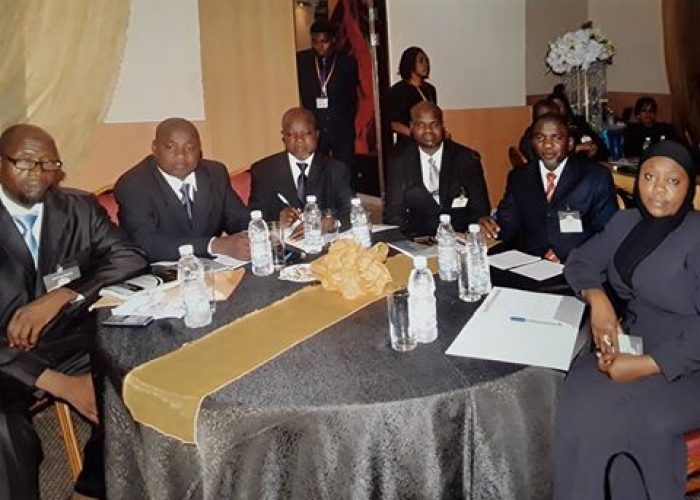 Family Court Judges and Magistrates at the 3day Conference 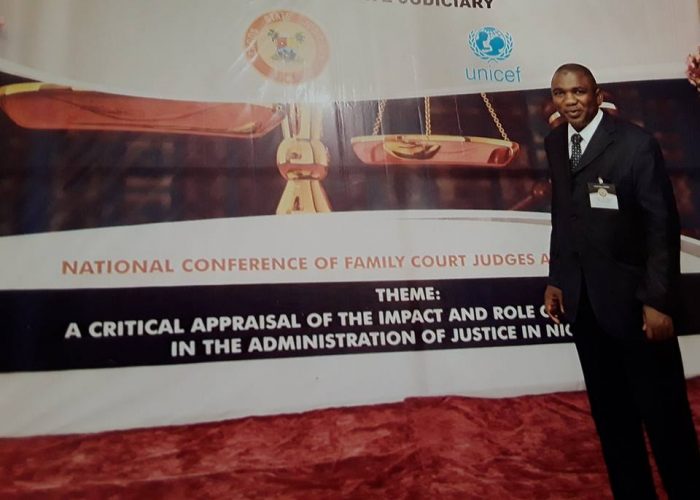 Family Court Judges and Magistrates at the 3day Conference1 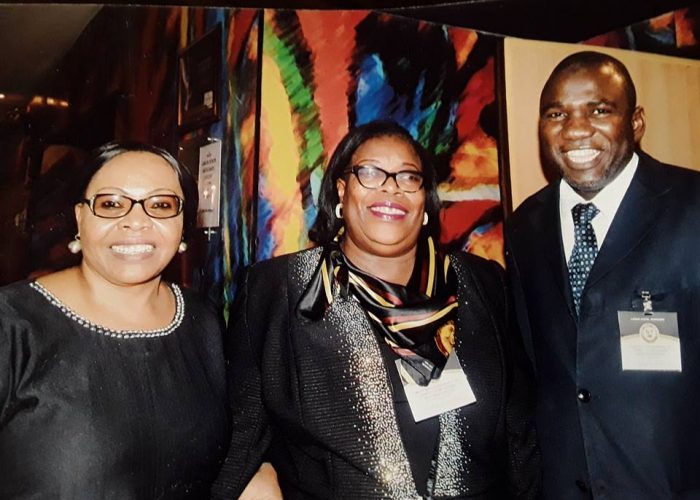 Family Court Judges and Magistrates at the 3day Conference2 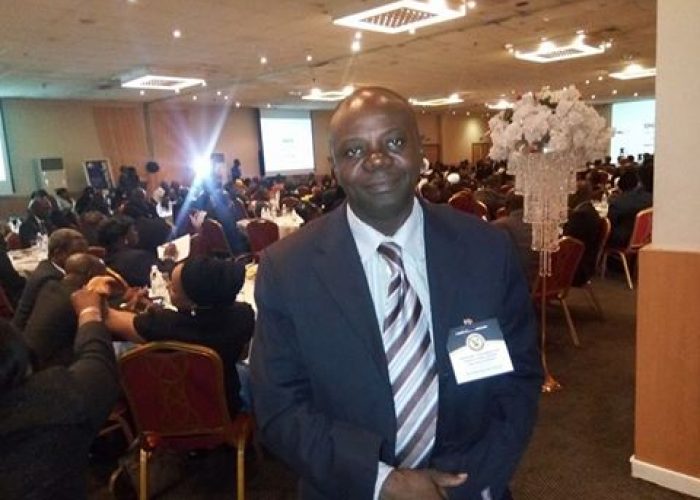 Family Court Judges and Magistrates at the 3day Conference6