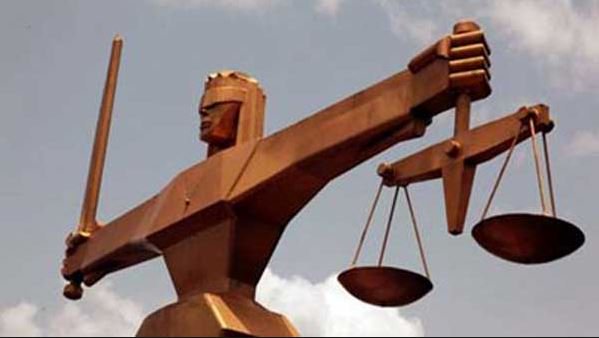 The convict was dragged to court by the National Agency for the Prohibition of Trafficking in Persons (NAPTIP), under the Violence Against Persons Prohibition (VAPP) Act 2015.

In a release signed on behalf of the head of public relations of the agency,  Vincent Adekoye, the accused had pleaded guilty to the two counts charge slammed on him by the legal team of the agency after being confronted by overwhelming evidence  and was subsequently convicted by the court on both counts.

Investigation revealed that the defendant who is a resident of Gwagwalada, Gwagwalada Area Council of the FCT, was arrested by operatives of NAPTIP following a tip-off by some concerned residents who suspected the relationship between him and the two boys.

It was learnt that the convict harboured the two boys, aged between 14 and 15 in his apartment with the pretence of providing accommodation for them and in the process continuously sodomised them.  This conviction brings to two secured by the agency under the VAPP Act 2015.

Reacting to the conviction, Acting Director-General of NAPTIP, Mr. Abdulrazak Dangiri, expressed satisfaction with the outcome of the case.  He said the agency will not rest on its oars in dealing with the issues of violence against persons in the FCT.