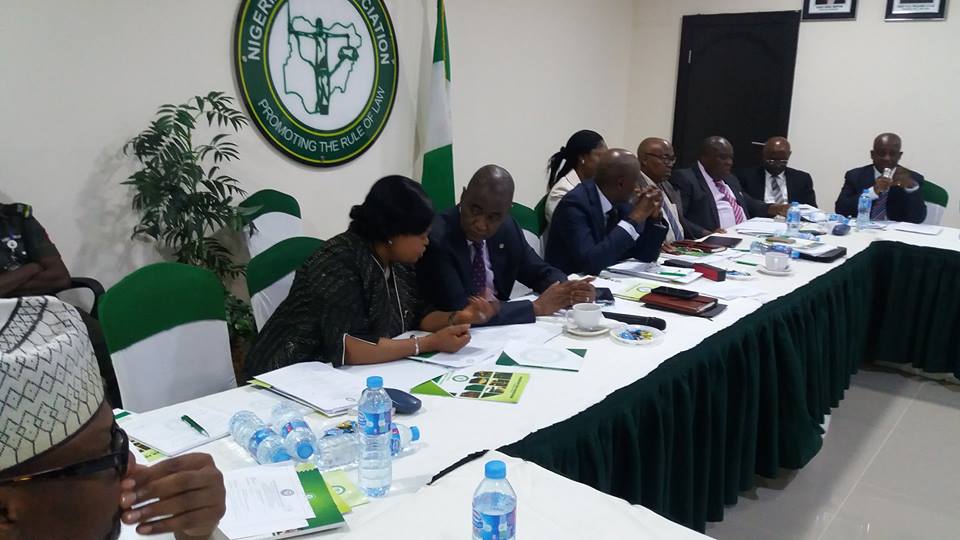 The Senior Special Assistant (SSA) to the President of the Federal Republic of Nigeria on the Sustainable Development Goals (SDGs), Her Excellency, Princess Adejoke Orelope-Adefulire has pledged that the office of the Presidency on the SDGs would work with the Nigerian Bar Association (NBA) on ensuring justice for all Nigerians and the entrenchment of effective, accountable and inclusive justice delivery institutions at all levels.

Speaking during the just concluded NBA Meeting with Development Partners, which held at the NBA National Secretariat in Abuja, today Wednesday, May 17, 2017, Princess Orelope-Adefulire, Former Deputy Governor of Lagos State in the Babatunde Raji Fashola, SAN administration, while responding to the NBA President, Abubakar Balarabe Mahmoud, OON, SAN on the presentation of the NBA Strategic Plan, said that the Federal Government of Nigeria would partner with the Nigerian Bar Association to fulfil the 16th and 17th items of the United Nations’ Sustainable Development Goals of promoting peaceful and inclusive societies for sustainable development, provide access to justice for all and build effective, accountable and inclusive institutions at all levels.

She drew NBA’s attention to the possibility of creating a platform akin to that of the Public Defender, an agency of the Lagos State Ministry of Justice, in providing pro bono services for less privileged citizens. She elaborated that the platform was designed to offer free legal services to the common man who really could not afford the services of a lawyer or obtain swift access to justice.

The theme of “justice for all” especially providing pro bono services ran through several presentations made at the NBA meeting with Development Partners. These include amongst others, presentations by Chief Albert Akpomudje, SAN Chairman of the NBA Niger-Delta Task Force who recalled that significant portions of the Terms of Reference (ToR) of the Committee, included the provision of pro bono services where necessary to individuals and communities affected by the conflict as well as all parties in the conflict working towards a negotiated resolution and reconciliation within the Niger-Delta region. Chief Akpomudje, SAN also noted that the NBA Niger-Delta Task Force was the first Committee of its kind set up to look into the Niger-Delta affair and their findings have been very revealing.

While presenting his account of stewardship as Chairman of the NBA North-East Task Force, Professor Mohammed M. Tabiu, SAN told the august gathering that part of NBA’s mandate was for his committee to provide pro bono services for indigent citizens who were trapped in the fall-out of the insurgency which ravaged the North Eastern axis of the country.

During the interactive session, one of the participants, Ebaide Omiunu, an Abuja based legal practitioner, proposed that the NBA should partner with faculties of Law in the universities to carry out research work and ancillary support services with respect to providing pro-bono services in line with its public interest mandate under the 3Rs-P as this would help the NBA build more credibility in its aim of promoting the rule of law.

The President of the NBA, A. B. Mahmoud, SAN whilst declaring the Development Partners Meeting open had earlier noted that the meeting was necessary to enable the NBA interact on the effectiveness and progress of its public interest role and work with the public as well as garner the support of interested Development Partners in achieving its goals under the NBA Strategic Plan. It would be recalled that the provision of pro-bono legal services is a major aspect of the Public Interest goal of the NBA Strategic Plan under the 3Rs-P Strategy of the A. B. Mahmoud, SAN led administration. The 3Rs-P are Regulation, Representation, Re-Engineering and Public Interest. 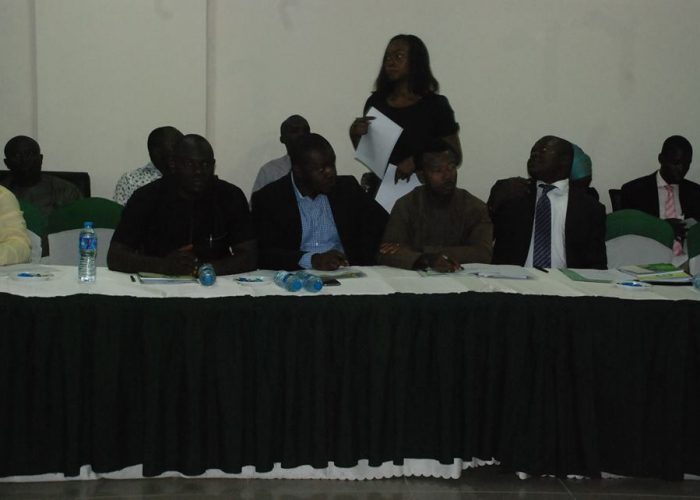 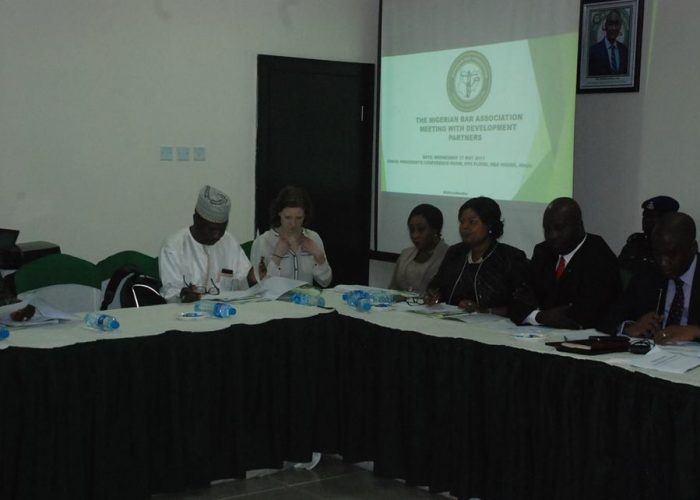 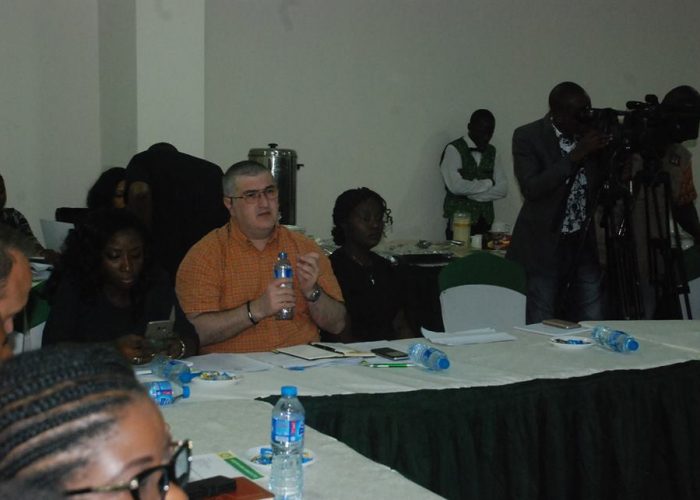 Nigerian Rapper, Gets 2 year Jail in America for Stealing $15,388

NJC Approves the Appointment of 63 Judges Judges for 16...