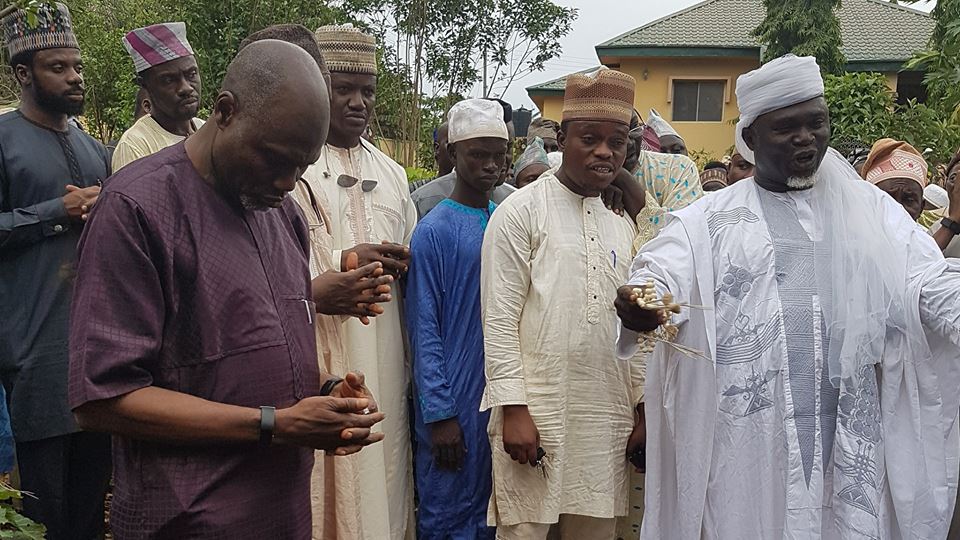 The death has been announced of Pa Bisiriyu Olayiwola Ali, the father of Malam Yusuf Olaolu Ali SAN. Pa Ali died in the early hours of Saturday, May, 20, 2017 at the age of 87 and has been buried according to Islamic rites.

Mr Mobolaji Ojibara, former Chairman NBA Ilorin was among friends and colleagues who were present at the burial which took place at Pa Ali’s home town Ifetedo, Osun State

Also the President of the Nigerian Bar Association , Abubakar Balarabe Mahmoud SAN, has on behalf of the NBA National body commiserated with Malam Yusuf Olaolu Ali SAN and other members of Ali Balogun Family of Ali Balogun on transition his father and the patriarch of the family.

Leadership: Bridging the Gap Between Expectation and Performance-Christopher Kolade