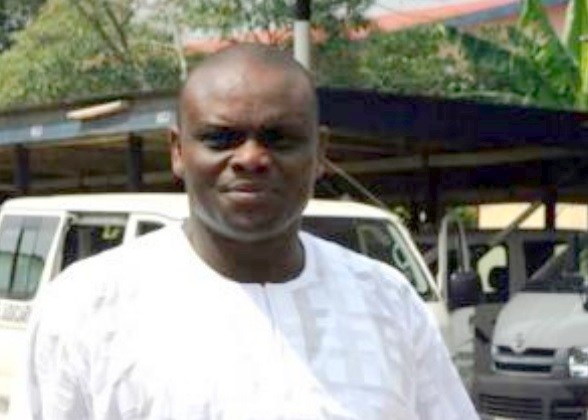 In her judgement, Justice Lateefa Okunnu convicted Jubril and his firm, Brila Energy Ltd of a 13-count charge offence proffered against them by Economic and Financial Crimes Commission, EFCC.

The Commission slammed him with 13-count charge bordering on conspiracy, obtaining money by false pretext, forgery and use of false documents.

Justice Okunnu sentenced Jubril to 10 years imprisonment on count one.

The convict was also sentenced to eight years each on counts two to 13.

The trial judge ordered that the sentences would run concurrently and commenced from date of judgement. Justice Okunnu further made an order of restitution, asking Jubril’s company to refund N963.7 million to the Federal Government.

The suspects were first arraigned by the EFCC on November 2012 before the court. The commission alleged that the suspect had obtained N963.7 million from the Federal Government under the Petroleum Support Fund between October 2010 and May 2012.

The anti-graft agency said the money was obtained for the purported importation of 13,500 metric tonnes of Premium Motor Spirit, PMS. The offences contravened Section 1(3) of the Advance Fee Fraud and Other Fraud Related Offences Act of 2006, EFCC said.

According to the commission, the offences contravened sections 467 and 468 of the Criminal Code Laws of Lagos State 2003.