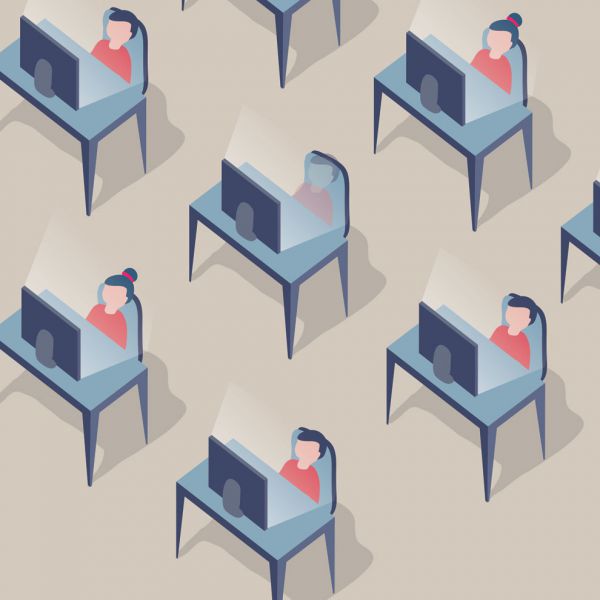 The Economic and Financial Crimes Commission, EFCC on Wednesday arraigned nine suspects for allegedly being responsible for several ghost workers on the payroll of the federal government.

Many of the suspects are civil servants from government agencies like the Office of the Accountant General of the Federation, Federal Ministry of Agriculture and Water Resources; Environment Ministry and the Federal Civil Service Commission, FCSC.

The federal government has repeatedly said it lost billions of naira to ghost workers and has removed thousands of them from its payroll.

The suspects were charged for allegedly creating and inserting various fictitious names in the payroll of the federal government for salaries and allowances without official consent, thereby causing the loss of several millions of Naira.

The offence is said be in contravention of Section 289 of the Criminal Act.

They were arraigned before Justice U. P. Kekemeke of Court 14, Federal High Court, Apo, Abuja.

When the charges against them were read out, all the nine suspects pleaded not guilty.

Investigators from the anti-graft agency said in the course of investigations, one of the suspects was found to own and operate about 200 personal accounts with different banks in Abuja.