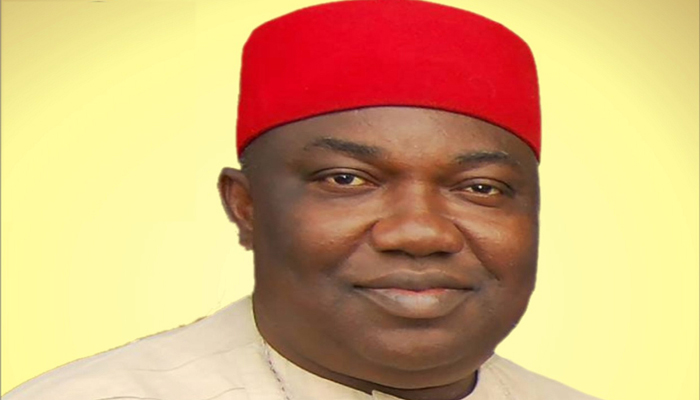 The Federal High Court in Enugu will today hear the N50 billion suit instituted against the state government by over 10,000 traders recently displaced from the New Artisan (goat) market in Enugu North Local Council.

The traders, in the suit filed on their behalf by a Non-Governmental Organisation (NGO), Civil Rights Realisation and Advancement Network (CRRAN), are alleging gross violation of their fundamental rights and invasion of their shops, saying they were only given 48 hours to vacate the market, which they had occupied in the last 12 years without a provision or alternative.

The decision to evict the traders followed a resolution of the state House of Assembly, which asked the government to do so and convert the market to residential apartments following the killing of a police corporal, Godwin Ugwu, in the area.

In the suit no FHC/EN/CS/02/2017, initiated by Olu Omotayo, the traders asked the court to declare that the 48-hour notice constituted a flagrant violation of their rights.

They also prayed the court to declare as illegal, unconstitutional, null and void the forceful take-over of their places of worship just as they sought a perpetual injunction restraining the government from further harassing and intimidating them.

In the supporting affidavit deposed to by Alhaji Adamu Maiwa, he stated that the goat market was established in 2004 and allocated to the traders, most of whom are of northern extraction.

He said it was done in exercise of the powers conferred on the ex-governor under Section 28 of the Land Use Act of 1978, adding that having acquired the new site for the market, it was published in the Enugu State Official Gazette of 6th April 2006, Vol.15, and known as Enugu State Notice No.1, Land use Act No.6 of 1978, Notice For Public Land Acquisition (Acquisition Notice).

Maiwa added: “By virtue of the above mentioned law, the Goat Market becomes a creation of the law and the entire area/land acquired and designated for market purposes only. Copy of the said official Gazette is hereby exhibited as “Exhibit A. The over 10,000 traders in the market have invested over N10 billion in the market since its inception in 2004.”

Revised Laws of the Federation Out Next Year – Prof Audi