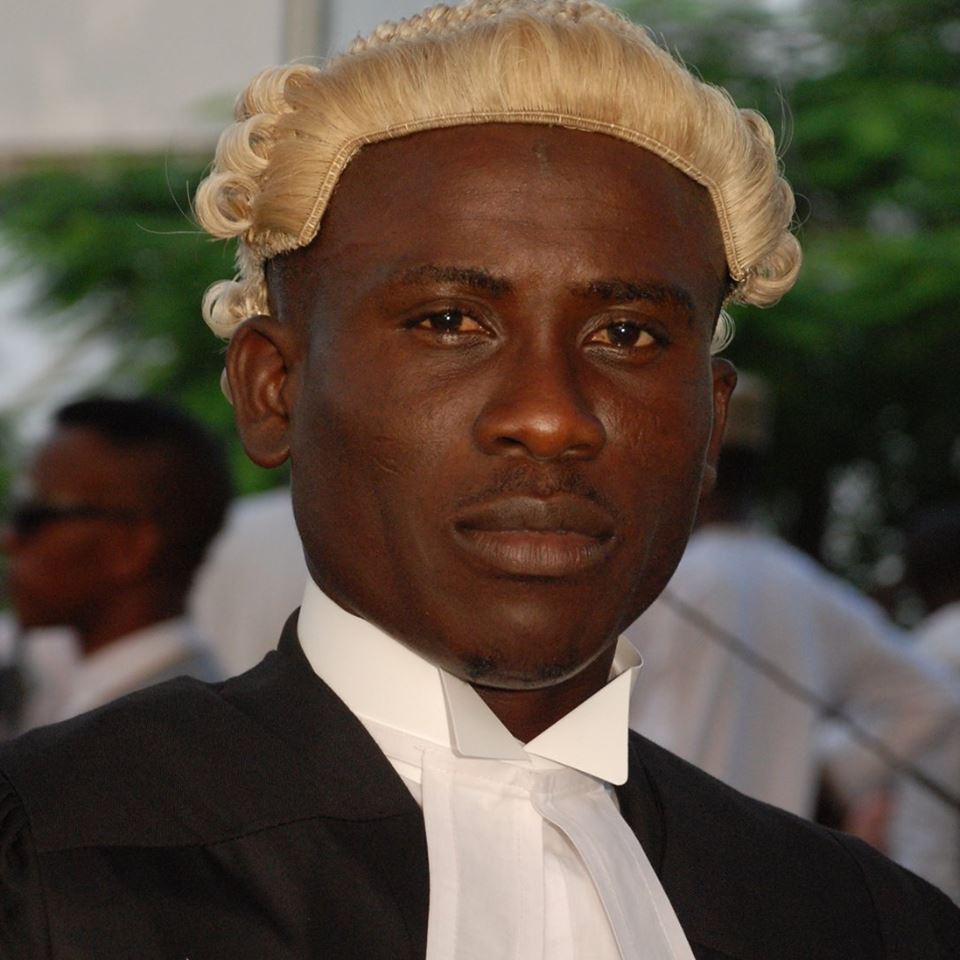 Joined in the suit as defendant is the Attorney General of Lagos State.

The LASIEC had scheduled elections into chairmanship and councillorship positions in the state for July 22.

In his suit, Mr. Eleto said he is seeking the interpretation of the constitution regarding the powers and duty of LASIEC to conduct local council election in the state as well as its collection of administrative fees for intending contestants.

According to the lawyer, candidates for chairmanship, vice-chairmanship, and councillorship positions were made to pay ‘administrative fees’ of N100,000, N75,000, and N50,000 respectively.

Among other reliefs, Mr. Eleto is seeking a declaration that the requests by LASIEC for administrative fees, Lagos State Residents Registration Agency Registration Card, and evidence of three years tax clearance are unconstitutional.

He is also seeking an order of perpetual injunction restraining LASIEC from disqualifying candidates who failed to meet the conditions, an order nullifying the request for payment of administrative fees, and an order for the extension of time for the election process to enable poor political parties obtain forms for their candidates.