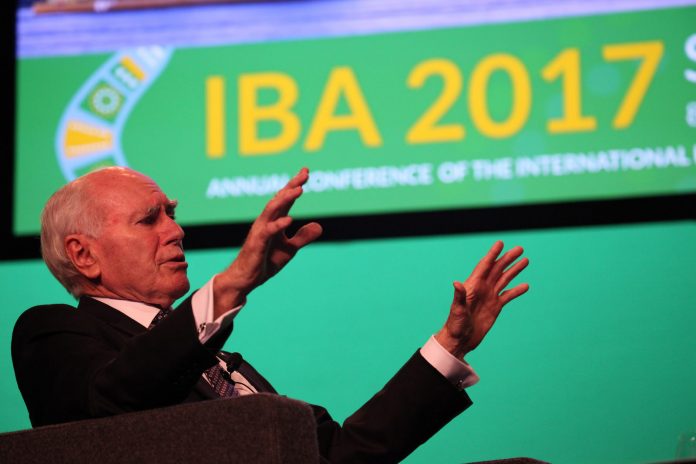 Have you ever wondered about the role of disruptors like Air BnB and Uber on the traditional industries of hospitality and transportation? Well, Day 3 at the IBA Annual General Conference was a great opportunity to hear directly from the horse’s mouth. Here are excerpts of the Sessions held: 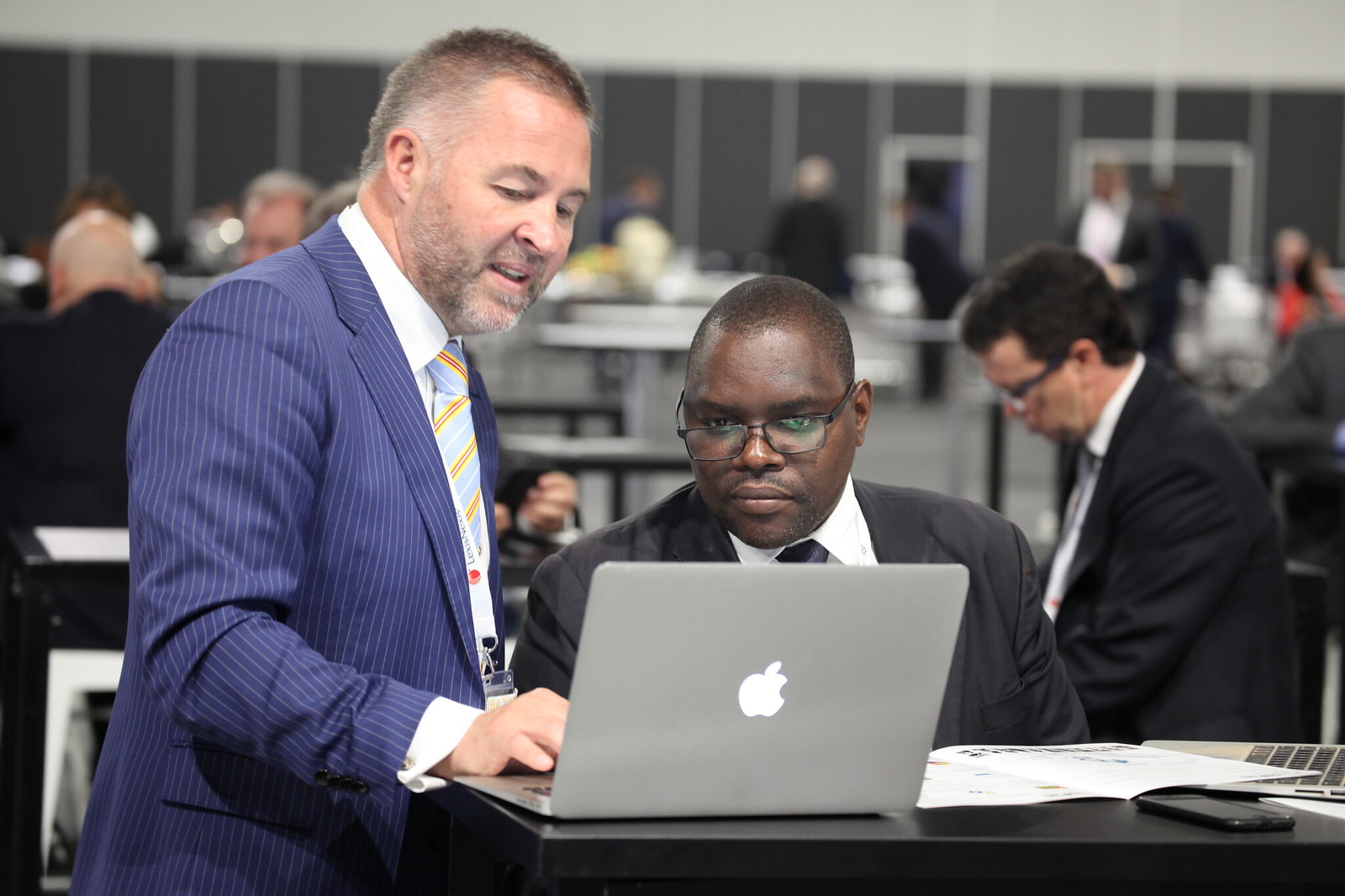 ‘Disruption’, ‘automation’, ‘chatbots’  were words used freely at this session which looked at the impact of technology disruption and what it portends for law. There were concerns raised as to whether new technologies will soon replace Graduate lawyers, since several tasks being undertaken by lawyers now could be automated, bringing to mind the revolution in the banking industry.  Well, not to worry, according to Kieren Parker of Addisons in Sydney, “it is a gross generalization to say we will lose graduate lawyers because that assumes that graduate lawyers only perform one task…”. On her own part, Alexandra Neri of Herbert Smith Freehills in Paris called on lawmakers to react quickly to disruptions which could bring about rough changes on society, which society is usually unprepared for.

Against the background of the Russian investigation of its possible involvement with the recently concluded US elections, the legal community has been facing increased scrutiny on providing information on suspicious cases of anti-money laundering to government agencies. With countries such as the US and Japan passing new legislations or proposing same, the Canadian Supreme Court in 2015 had ruled that it is unconstitutional for lawyers to act as “secret agents of the State” in the fight against money laundering. It was concluded that Bar Associations and regulatory bodies need to work together on the challenge of information sharing on suspicious transactions without denting the Lawyer-Client Confidentiality.

THE MACHINES ARE TAKING OVER – MACHINE LEARNING, ARTIFICIAL INTELLIGENCE

Without any doubt, legal practice is changing rapidly in the face of technology with access to data being mined using algorithms that generate faster and better results than before. The continued adoption of machine learning also quickly brings to mind the question – what skills would be useful in the legal services industry of the future? For example, the illustration was given of Silicon Valley Company, Enlitic which has developed machine learning software that diagnoses cancer from medical images. The software can analyse CT scan in 0.02 seconds while a doctor needs at least 10 minutes to read the same medical image.

A CONVERSATION WITH JULIAN ASSANGE (WIKILEAKS)

A computer programmer and activist for freedom of information, Assange presents a unique challenge for evading arrest and avoiding extradition to Sweden to answer charges of sexual assault while on the other hand, many believe that the charges in Sweden are a mere front to arrest and extradite Assange to the US to answer for WikiLeaks .  it is interesting to point out that many documents leaked by WikiLeaks have been used in multiple of human rights cases.

So do you think Assange is a villain or a hero worthy of adulation in his activities towards freedom of information?

These are highlights from some of the sessions held on Day 3 of the Conference, which has been highly stimulating, eye-opening and quite rewarding. One recurring theme of sessions on Day 3 was the impact of technology on the society which ultimately will dovetail and impact the legal profession.

NBA President hosts Nigerian Night at the IBA in Sydney. The event was well attended by Nigerian lawyers and counter parts from other jurisdictions including the Secretary General of the IBA. The Special Guest and Cheif Host was the Nigerian Ambassador to Australia, Amb. Bello Husseini Kazaure, who specially welcomed the President and other lawyers to Sydney and was delighted to be in the midst of the learned gentlemen. The President of the Nigerian Community in Sydney also graced the occasion and charged Nigerian lawyers to work towards entrenching the rule of law back home as that has been the foundation for development in Australia and is the minimum standard all over the world. Also present at the occasion were past NBA President OCJ Okocha, Bar Leaders Paul Usoro SAN, Toyin Pinhero SAN, Niyi Akintola SAN, Offiong Bob SAN, Garba Tettengi SAN, NBA General Secretary Isiyaka Abiola Olagunju, Lady Debbie, Mrs Mfon Usoro, and a host of other notable Nigerian Lawyers.

Day 4 of the Conference promises to be quite explosive. Please look out for tomorrow’s email for all the juicy details.